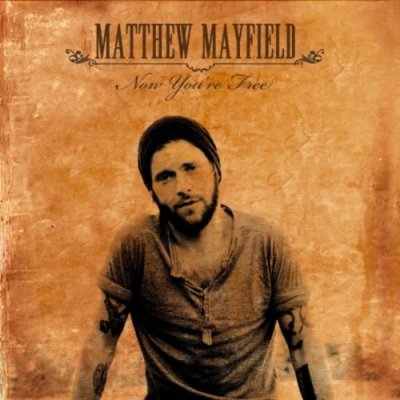 In Now You’re Free, Matthew Mayfield shows his brand of southern rock is of a softer, more demure and commercialized strain, sans up-tempo rhythms and twangy riffs in excess. Since he broke from the group Moses Mayfield and went solo in 2008, he has doled out recordings with Ryan Adams-like frequency; in three years, he’s released seven EPs, the latest of which topped the ITunes Singer Songwriter Chart. Now You’re Free is his first LP, and was funded by selling demos, handwritten lyrics and various studio gear to fans.

Mayfield’s gravelly, cigarette smoke vocals recall Eddie Vedder’s, and while his melodies are heavy with hooks, ’90s rock reminiscent and radio-friendly, lyrics swim in multiple meanings and border on abstract. “Now you’re free and it sets you apart,” he sings on the title track. Mayfield’s songwriting embraces a certain amount of obscurity, though blatant themes of loneliness and dying alone spring up throughout, like on “Ghost.” “Giving up my ghost today/I wonder why it ends this way/everything I give, you take/you’re on your way/I don’t want to die alone/kiss my lips/hold me close/head to head we’ll sink the boat.” There’s a sameness in the instrumentation of the 11 tracks, though the cutting guitars of “Man-Made Machines” stand out as does the watery, pretty feedback of “Fire Escape.” 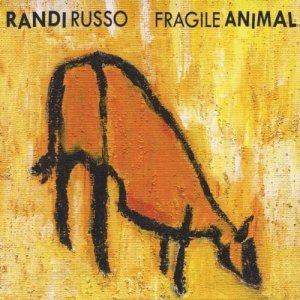 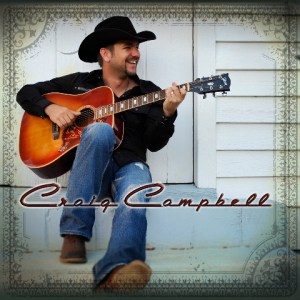