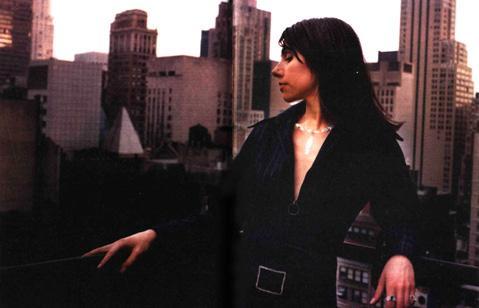 Chameleon songstress PJ Harvey sings “let it burn, let it burn” over this dreamy, sample-infused electronic track, another teaser from her eighth studio album, set for a mid-February release. Like the musical equivalent of a bug light, the listener is drawn in by an audio hypnosis created by Harvey’s distantly-echoing voice slicing through a repetitious, seething synth blare.

Bad news for those in the disgruntled teen populace who fed off the woe and angst of My Chemical Romance B.C. – Before Comic-book-superhero-inspiration kicked in. The single that has received so much hype just for being its pop-y self sparks and explodes with enough catchy hooks to soundtrack a superhero showdown, which was the intended effect as the album employs the band’s alter egos, The Killjoys. The guitar is bare and grating and the beat is pop savvy; in short, MCR has, as frontman Gerard Way himself admits, lightened up.

Iron & Wine – “Walking Far From Home” – Kiss Each Other Clean

Spare instrumentation spotlights Samuel Beam’s light-as-a-feather vocals, backed by harmonized “oh-ing” and “ah-ing.” Verse follows verse with little variation as is the Iron & Wine custom. “I saw sickness bloom in fruit trees/I saw blood and a bit of it was mine,” he sings. The five-minute song is a mere collection of observations made on a journey from home, but somehow he romanticizes public urination and car wrecks, as well as peppers in the usual angels, lovers and sinners.

“All my ships have sailed away” Lee laments amidst the soft rustling of a drum brush and a pretty piano-and-acoustic melody. Hushed and heartfelt, the melody gently rocks with classic country influence as Lee subtly name-checks his new album’s title within the first minute and offers up comely little details of trekking along the border, lovers left behind and the cracked tiles of kitchen floors. 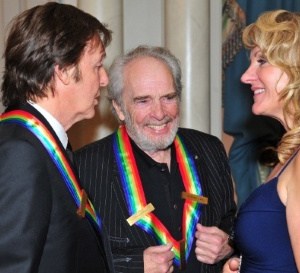 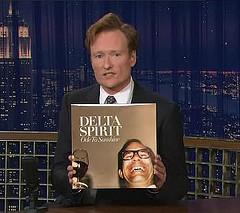