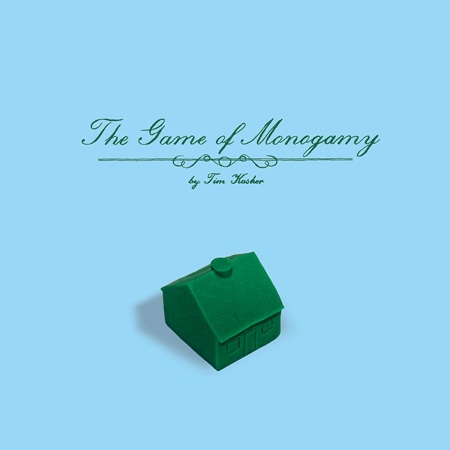 Sometimes it’s hard to break out on your own. Omaha native and close friend of Conor Oberst Tim Kasher has been trying since The Good Life, which was intended to be a solo project but turned into another indie rock band he fronts (the other is Cursive). An album of his own didn’t come to fruition until The Game of Monogamy, and what a game it is, to hear Kasher describe it.

Where his sense of humor ends and sincerity begins is difficult to gauge; as he writes of love gained, lost and in-between, he trades flowery description for bare-bones honesty accompanied by subdued and seemingly unintentional hilarity. In a quirky, not entirely cohesive mish-mash of harp-induced trances and almost Motown-like brass, Kasher simultaneously pokes fun at and honors a series of relationships. Instrumentally, he’s unafraid, because at some point, everything from horns to harp works its way into the mix, whether it seems misplaced or not. “Monogamy Overture” is a voiceless two minutes of delicate harp strumming that builds and finally breaks over a peal of piano before “A Grown Man,” in which Kasher sings a cappella for 30 seconds, until a redeeming blast of horns paves over the lyrics of a man-child perplexed by the sudden onset of adulthood.

Remarkably, he can experiment with a multitude of instruments and remain, categorically, low-maintenance indie rock, but lyrics ricochet from good and bad as if written by two different people — one with sensitive insight and another who’s just plain baffled by the intricacies of relationships. In “Strays,” Kasher sings, “We’re a family of strays, but together we’ve been found.” He’s above such triteness, but when he opts for honesty, his words have an entirely different impact. “I want to have sex with all my old girlfriends again/I swear it’s just the familiarity I miss,” he states in “There Must Be Something I’ve Lost.” If you don’t see truth in that, he continues with, “Aw, fuck it/it’s just typical male conquest/you know the world don’t revolve around your prick/just ask your old girlfriends.”

Kasher admits to cyber-stalking old acquaintances and knows the importance of having butterflies in your stomach, all of which he manages to convey with a muted, unexplainable majesty, like Keane before they fell into their ’80s pop rut. All in all, “Monogamy” is a bit underwhelming, but there is understated humor in Kasher’s musings, and he has a flair for infectious melodies without hooks. He snaps the puzzle pieces together, whether it’s a fit or not. 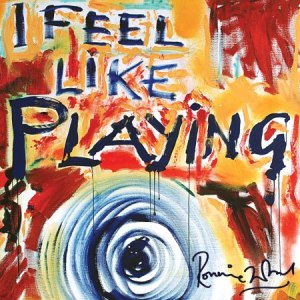 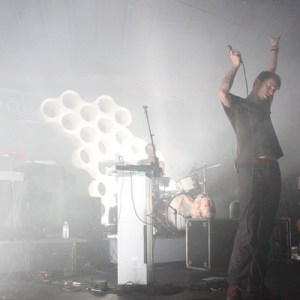