We’ve all done it—we’ve all chased after something that was frivolous and slightly foolish once or twice in life. It can be amusing and escapist to run after a different reality. Unfortunately, as we all also know, consequences will follow and none show that dichotomy better than the girl group TLC in their signature song “Waterfalls.”

“Waterfalls” was released on May 29, 1995, and spent seven weeks at the top of the Billboard Hot 100 chart. The song itself was written by Marqueze Etheridge and production team Organized Noize. Additionally, the rap verse was credited to the “L” of TLC, Lisa “Left Eye” Lopes. Left Eye then brought the song to her other bandmates Tionne “T-Boz” Watkins and Rozonda “Chilli” Thomas.

But what are they actually talking about on “Waterfalls”? What is the meaning?

“Waterfalls” is an episodic song; several different scenes are depicted in the lyrics. And each plotline unfolds as a cautionary tale against various vices. The first scene and the first verse describe a mother-son relationship in which the son resorts to unorthodox methods to make money. His greed, his “waterfall,” ultimately leads to his death.

A lonely mother gazing out of her window
Staring at a son that she just can’t touch
If at any time he’s in a jam she’ll be by his side
…
‘Cause he can’t seem to keep his self out of trouble
So, he goes out and he makes his money the best way he know how
Another body laying cold in the gutter

The second scene follows the story of a different man with a different “waterfall” he is chasing. Specifically, his insatiable physical desires result in him contracting HIV, the “three letters.”

It’s a profoundly catchy tune warning against the dangerous allure of street life and sexual exploitation.

What about the music video?

The music video illustrates the first two verses of “Waterfalls” interspersed and followed with scenes of TLC dancing in pools of water. For 1995, this was a significant project to take on, and TLC actively advocated for the “Waterfalls” budget to their label representative.

“We wrote a big poster with a marker—’Please believe in us’—and delivered it to his [L.A. Reid’s] office,” T-Boz previously explained to Q magazine about the music video. “Biggest song to date.”

The video was directed by F. Gary Gray and went on to win four awards at the 1995 MTV Video Music Awards (Video of the Year, Best Group Video, Best R&B Video, and the Viewer’s Choice Award). The women’s intuition was right about this song, and it clearly paid off.

What else do we need to know?

“I was working at the same studio and of course, I know the girls too, because we were on the same label, so they just asked me,” Green told The Guardian in 2008. “I didn’t realize at the time what a big song it was going to be.”

So, don’t go chasing waterfalls, folks. Please stick to the rivers and the lakes that you’re used to. 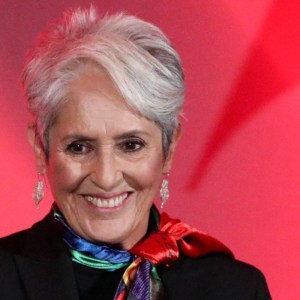 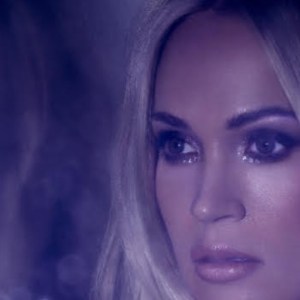