“I want people to find time to enjoy life and remember the good times that come since they’re usually so fleeting,” ToBy told American Songwriter.

ToBy — whose real name is Reggie Baril — is a Haitian-American rapper based out of Miami. On May 1st, ahead of his forthcoming EP The Outsider, ToBy dropped his single “Play Out.”

“I had a vision of me and all my friends in a party having a great time and wanted to capture that energy in a track,” he said. “I’m also heavily influenced by New York hip-hop so I wanted to take on some of those cadences and swag over a chill lo-fi beat. I love lo-fi music a lot, I’m always binging playlists on YouTube while I work and grew up listening to a lot of Nujabes and producers who made dope sampled beats like Madlib and Dilla. I think before lo-fi hip-hop was considered a thing they were like the pioneers of that sound.”

With its familiar trap-hat rhythm, “Play Out” is a fine demonstration of ToBy’s ear for flow and production. “I recorded this song originally on my home recording rig and took the stems to my main studio to re-track the lead vocals,” he said. “The beat was part of a pack that my friend and collaborator oebeats sent me. I remember it was just like a sunny day outside and I threw the beat on to clean my room to and I was immediately like ‘nah, this has to get written today’ and dropped what I was doing to knock out the verses. My writing process is weird — it kind of feels like I just zone out and let my hands fly then regain consciousness and edit whatever happened while I was gone.”

“I’m always laying down or something thinking back about funny or crazy stuff that happened when I was in high school or college,” ToBy continued. “Running down the streets from parties that got raided or stealing a framed picture from my friend’s house and texting them pictures of it somewhere else or wrestling in the backyard off a dare. I think if you have great friends any day can be a crazy day and those are the things you’re gonna want to play out in your mind when you grow up.”

Listen to ToBy’s “Play Out” below: 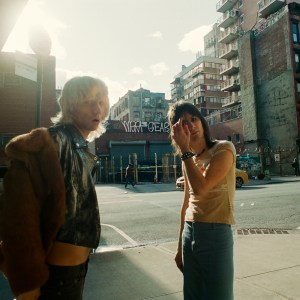 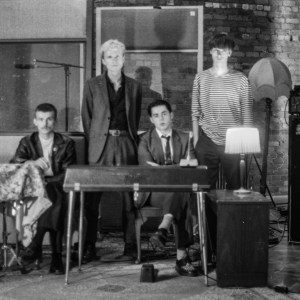