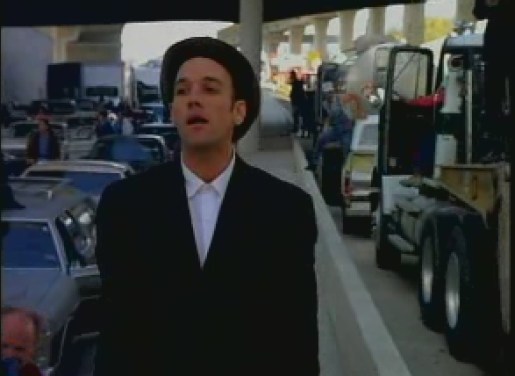 In a new interview with Salon, R.E.M. frontman Michael Stipe opens up about his band’s surprise retirement. R.E.M. put out a well-received album earlier in the year, Collapse Into Now, which as Stipe points out, was a veiled  goodbye.

Well, we can all Monday morning quarterback the theme on that record and what’s running through it. There was one reviewer who said “there’s something missing in this record that I can’t put my finger on,” and it was about themes. I think he was saying that consciously or unconsciously, R.E.M. records always have a theme – fire and water, sex for “Monster,” they’re obvious – but this time the theme wasn’t immediately identifiable to him. I always think I’m incredibly obvious and I’m not. (laughs) For me, it was the biggest, the most obvious farewell album thematically. 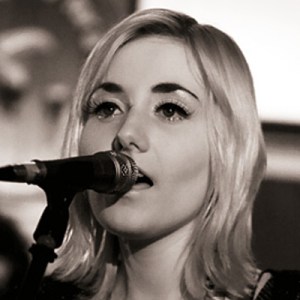