Adele has premiered the first taste of her upcoming album 25 with the video for its lead single “Hello.”

The song features the British singer-songwriter talking on the phone with an former lover trying to reconcile, but not getting a response. Adele’s voice appears to be just as strong as ever as she delivers a soaring chorus of “Hello from the other side/ I must have called a thousand times / to tell you I’m sorry for everything that I’ve done / but when I call you never seem to be home.”

“Hello” is the first piece of music Adele’s released since the 2012 single “Skyfall,” taken from the James Bond film of the same name. 25 will be released on Nov 20, and will be the followup to 2011’s 21, which sold more than 11 million copies in the U.S. and became the fourth best-selling album of all time in the U.K.

Watch the video for Adele’s “Hello” below: 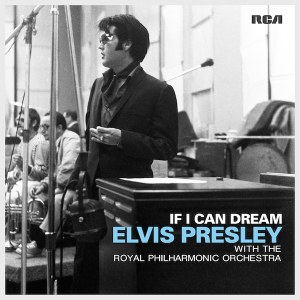 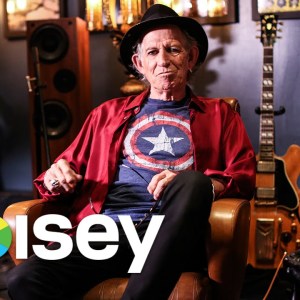