There are few modern pop stars that can handle a Metallica track. On Tuesday (June 22), Miley Cyrus released an emotinoally-charged rendition of “Nothing Else Matters,” on which she enlists the help of Elton John, cellist Yo-Yo Ma, Red Hot Chili Peppers drummer Chad Smith, and Watt. “Honored to be in the company of some of the greatest to ever do it,” she captioned on Instagram.

Earlier this year, she teased such a likely collaboration in an interview with Capital FM. “I mean, having Elton John and Metallica and me … I love when ingredients don’t quite fit,” she said, as per Billboard. “Or it seems like a concoction that no one would ever put together, and you gotta have someone like [the song’s producer Andrew] Watt that will take that risk.”

Cyrus’ cover of “Nothing Else Matters” comes alongside celebratory news of a remastered and definitive re-release of Metallica’s hugely successful 1991 studio record, a self-titled release most commonly known as The Black Album. Honoring its 30th anniversary, the heavy-metal band have set a September 10 street date for the reissue. Additionally, the legendary guitar-slingers have also enlisted a slew of guests (53 in total) for an accompanying record titled The Metallica Blacklist.

The Metallica Blacklist will bring together artists from a wide collection of genres, from country and punk to world music. The album releases digitally September 10 with the physical, including a four-CD set and a limited edition vinyl, to come the beginning of October. All profits will be split evenly among the All Within My Hands Foundation and more than 50 other charities, as determined by the artists involved. 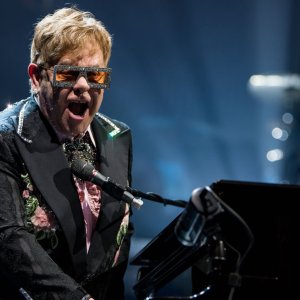 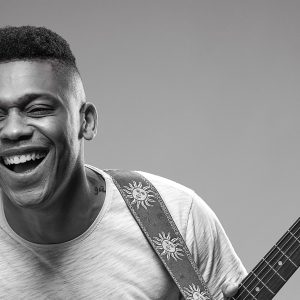