On the recording, Cyrus sings scratchy voiced, recalling even the soaring vocals of the grunge frontman, Chris Cornell. Watch here (along with a brief interview beforehand):

The original version of the hit single, “Nothing Else Matters,” was released in 1992, the third single from the band’s self-titled album (also known as The Black Album), which was released 30 years ago in August 1991. Metallica is currently on a media tour celebrating the 30th anniversary of the album and the 40th anniversary of the group, which formed in 1981 in Los Angeles.

Metallica’s official website says the band will be playing shows in San Francisco in December to celebrate officially with fans. More info here.

Of the performance, Metallica tweeted, “Do you want heavy? @sternshow gives you heavy, baby!” 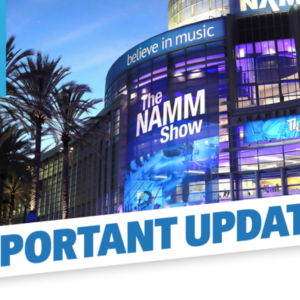 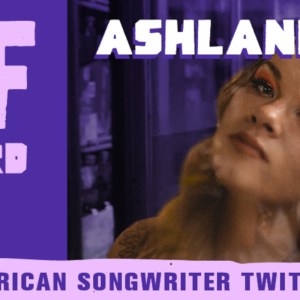