Modern English has postponed their U.S. After the Snow album tour. The tour, which included 13 dates across the U.S., was initially scheduled to commemorate the album After the Snow—which turns 40 in 2022—by playing it in its entirety for the first time, along with other songs from the band’s catalog, spanning more than four decades.

Initially, the band had to reschedule the dates from 2020 and are already working with their team to reschedule new shows in 2022, which they will reveal soon.

“It’s with massive regret we have to cancel our tour playing the whole of ‘After the Snow’ live for the first time,” said frontman Robbie Grey. “The safety of the band, the crews, and most of all the fans has to be our priority. We will be with you in 2022 and will reschedule as many concerts as possible. Stay safe and we will see you soon.”

On Aug. 27, Modern English will also release their 2020 live performance of After the Snow from Indigo at the O2, which the band, Grey, along with guitarist Gary McDowell, bassist Michael Conroy, keyboardist Stephen Walker, and drummer Roy Martin, filmed during a livestreamed concert on September 2020 in London.

In 2020, the band also revisited their After the Snow hit “I Melt with You” with a special “Lockdown Version” and reissued their 1981 debut Mesh & Lace, along with After the Snow. 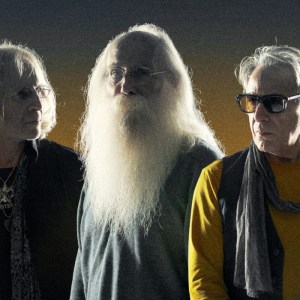 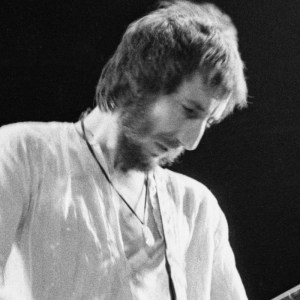