Now, as the album’s release date finally arrives, more interviews are hitting the ‘net. In this one by Express Night Out, Mike Mogis breaks down each song on Monsters Of Folk (which you can stream in it’s entirety here!) Here’s how he describes “Man Called Truth.”

“That was one we actually did play as Bright Eyes a couple of times on our last tour. That was the first Monsters of Folk song that was ever written. We were playing “Morning Becomes Eclectic” [on KCRW] in California. We were on Bright Eyes Tour, M. Ward was opening and we said, “You should come play with us.” On our way to there they stopped by – it was brutally early and Conor was hung-over — we stopped by this herbalist store, to try to get some sort of magical herb to make you feel good. The salesman, his name was Truth. We went back to KCRW and Conor was f***ing around on guitar with Matt and they came up with that chord progression and refrain: “Never buy nothing from a man named truth,” together as Matt and Conor, and we said right away: “That was going to be our first Monsters of Folk song.” We tucked it away as a Monsters of Folk song, but Conor ended up finishing it. It was a collaborative effort for like the first two minutes of that song. This was two years before we got to recording anything for Monsters of Folk.”

Check out the rest of Mogis’ Tales From the Folk Side here. 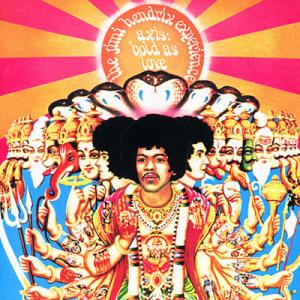