This year has been the time for everyone to experiment, whether that’s by digging old roller skates out of the closet to take a spin, learning to sew masks, or diving into home recording studios to lay down new tracks. With her new song “Move,” British up-and-comer Jodie Nicholson is encouraging her audience to embrace their spontaneity, revelling in following the rhythm that leads to new experiences, because in those moments of exploration, you can find yourself at “home.”

“I want to challenge the notion of genres in music and what it means to be a singer,” she said. With this rhythmic dance anthem, Nicholson is shaking off the shackles of genre expectations and coming into her own. She created a hypnotic music video that calls back to the best parts of the 80s pop scene, combining colourful flowing visuals with the smooth track of her low tones and a synth beat to create something utterly captivating.

Nicholson’s steady intonation contrasts with the upbeat accompaniment in a way that draws listeners into her mood of shutting out the world to just keep dancing. To describe her mindset going into this song, Nicholson said it’s “a symbol of taking a feeling and running with it,” and that feeling is open to interpretation.

After recording the initial demo in a converted home studio, Nicholson worked remotely with producer Tim Bran. “I never thought my first time working with a producer would be during a global pandemic,” she said. “It was honestly mind-blowing. I feel very grateful for current technology and Tim’s knowledge.” Bran is a music industry veteran, having worked with Halsey, London Grammar, and Birdy.

Nicholson claims inspiration from indie rock band Bombay Bicycle Club and the work of frontman Jack Steadman specifically. “He’s experimented with different genres, found his place amongst them all and created truly amazing music,” she effused. “In my eyes, he can do no wrong, he does it so effortlessly.” She takes this as affirmation that with the right mindset, there are no limitations for music.

A 2020 recipient of Help Musicians’ “Do It Differently” award, Nicholson has been on the rise in the UK pop scene. Her music has been broadcasted on several BBC radio stations, and she was featured in music publications across Great Britain. 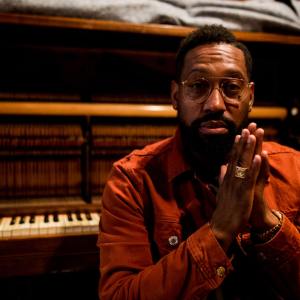 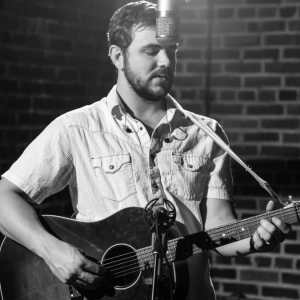