San Diego garage-pop-punk band Mrs. Magician – who first hit the scene in 2012 with their debut album Strange Heaven, a gritty, friction-filled collection of pop-rock – recently announced the release of their sophomore LP Bermuda, an equally catchy, no-holds-barred record. “No Action,” the latest single from the upcoming release, is exactly that, a sonic punch in the face (in a good way) reminiscent of late 70’s punk that airs the band’s grievances with modern city life.

“It’s an artistic commentary on the juxtaposition of wealthy privileged men amongst poverty stricken individuals in big business metropolitan areas,” says singer Jacob Turnbloom. “Like the rest of the record, it continues upon the theme of being lost or out of control in some sort of gentrified black hole. It’s confusing, but it’s a strange bird’s eye view of what goes on every day in major cities all over the United States.”

Check out “No Action” below. Bermuda drops May 20 via Swami Records. 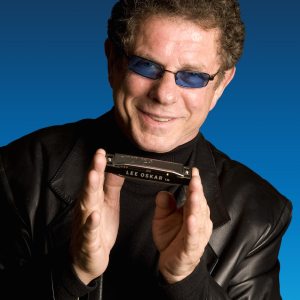 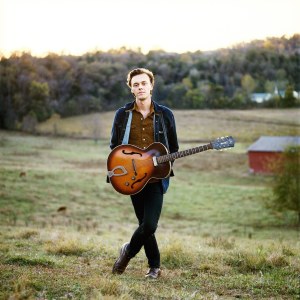