Mudhoney have just announced a 15-date 2020 tour, in support of their Morning In America EP, which is available now worldwide from Sub Pop. The dates begin April 30th in Vancouver, BC at the Imperial and end May 16th in Seattle, WA at the Crocodile. Along the way, the band will co-headline a string of shows with Meat Puppets (May 7th-13th).

Mudhoney’s Morning in America is a new 7-song EP of tracks recorded during the sessions for Digital Garbage, their acclaimed album of 2018 (“…an astute, politically relevant and commendably fired-up garage punk belter of an LP,” – The Quietus). The tracks include “Let’s Kill Yourself Live Again” (an alternate version of the Digital Garbage stand-out “Kill Yourself Live,” and the bonus track for the Japanese CD version of that album), “One Bad Actor” (a new version of Mudhoney’s track on the limited-edition, and now very sold-out, SPF30 split 7” single w Hot Snakes), album outtakes “Snake Oil Charmer,” “Morning in America” and “Creeps Are Everywhere,” plus “Ensam I Natt” (“So Lonely Tonight,” a Leather Nun cover) and “Vortex of Lies” from a very limited, European tour 7″.

Morning in America has been released on 12” vinyl and through digital services, and is available from the Sub Pop Mega Mart now. The limited Loser Edition is on white vinyl marbled with black is available from megamart.subpop.com and select independent retailers in North America, UK and Europe (the Loser Ed is silver vinyl in the UK/EU), while supplies last. 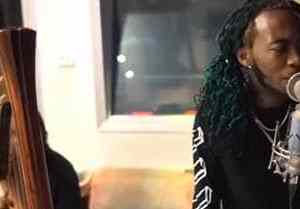 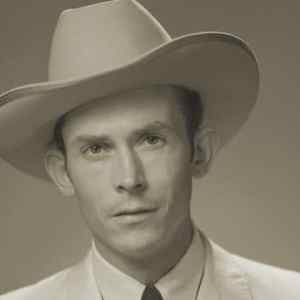