Nashville is recognized for so many things as the home of the Grand Ole Opry, hot chicken, lower Broadway honky tonks and of course who could ignore the smoldering humidity that is always looming over the city, but songwriter Emi Meyer chose to highlight a special memory from her time in Nashville, one that included sweet tea and the beginnings of motherhood for her new single “Nashville Lullaby,” premiering today.

“This song I wrote with the co-producers Lowell Reynolds and Jordan Lehning as the last song to complete our album,” Meyer told American Songwriter. “It is written for my daughter, who I was pregnant with at the time, and is filled with the fondness I had for Nashville. I tried to capture things I liked about Nashville like the amazing sunsets and sweet tea, and it was the exact time my daughter’s ears were developing so I liked the idea of the foundation of her first thing heard being the sounds me singing with musicians in Nashville.”

The single is solidified in sweet and straight forward lyricism, that paints solid imagery of the city, in a flattering light, engulfed in nuances of jazz and soul instrumentations that sound as if it came straight form the heart of New Orleans’ French Quarter. Meyer upholds a creative balance between her formative jazz background and singer-songwriter style, which she is diving into on her forthcoming album, Space, tentatively out in September, the follow-up to her 2017 release Monochrome.

“Since each album represents a certain stage in my life, an effort to record it down for memory, this Nashville album is about motherhood, social media, and trying to keep my mind open as I settle into adulthood,” Meyer explained. “I also conceptually really wanted to record in a city where the focus is songwriting — I was tired of churning out songs for commercials and wanted to dig deeper into a poetic way of lyric writing. The history and studio culture of Nashville, along with the writers and session musicians were very appealing to me, and very different from the environment in Tokyo.”

To truly prep for her Nashville experience, Meyer spent the long car ride to Nashville from her west coast home, immersing her ears in the sounds of some of the south’s greatest musical geniuses, which no-doubt had an influence of the new material.

“I started writing songs in Tokyo, and then finished them at home in Seattle and Colorado,” Meyer said. “We drove to Nashville from Seattle so on the way I listened to lots of Keb’Mo, Elton John, the Band and Carole King’s Motown influences, trying to absorb the way they used string and horn arrangements. I also continued to write a bit to brainstorm for the collar with Keb’Mo.”

Meyer’s dive into singer-songwriter territory has proved brilliant and unique with her experimental marriage of horn and brass instrumentations to intimate singer-songwriter storytelling and is an exemplary effort at how to create relatable and authentic songs without looking to any singular trend or genre. 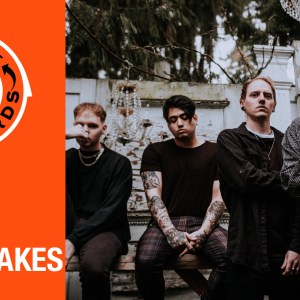 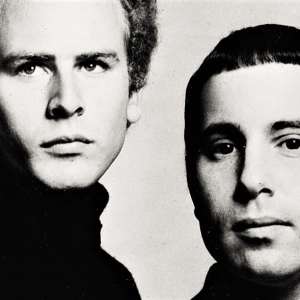