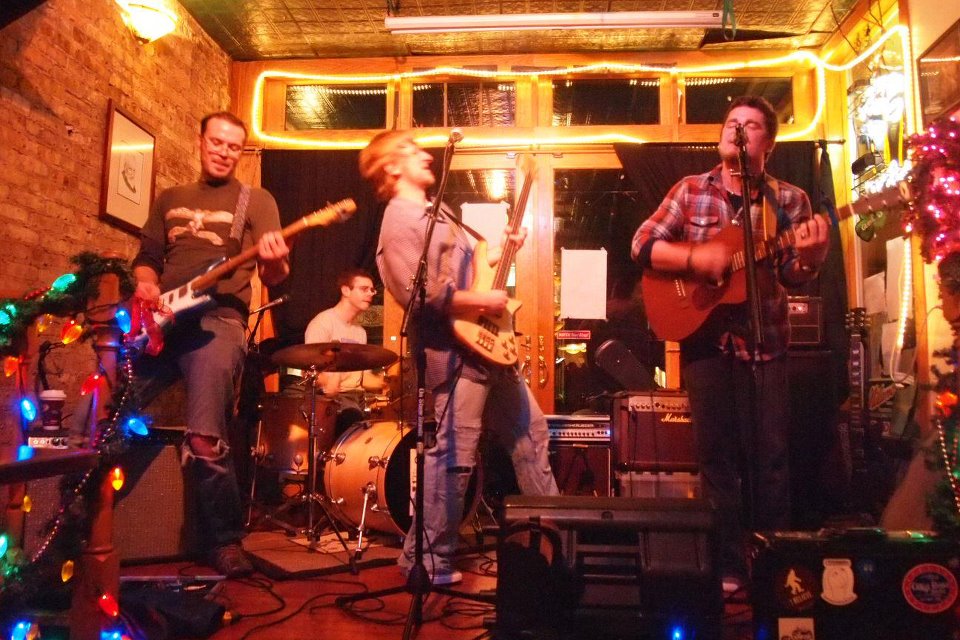 BIRTHDATE: When I turned 25.

AMBITIONS: To be part of a collective effort to re-build the bridge between Good Music and Popular Music.

TURN-ONS: Sonia Bear, Barleywine, and Vinyl… on the same night

MOVIE I’VE SEEN MORE THAN ONCE: Arrested Development: The Movie

PETS: Hash the Cat, Russell the Guitarist, and I’d like to rescue a dog soon.

I NEVER LEAVE HOME WITHOUT: Used to be a 4×6 notepad and a G2 pen, but now I use “Notes” on my iPhone. Digital words don’t seem nearly as important or relevant as pen to paper. I used to dream of a G2/Pilot endorsement deal.

5 THINGS EVERY MAN SHOULD OWN: A good atlas, a pocket knife, Beggars Banquet (Exile is a fine substitute), a favorite pair of jeans, a taste for Malort… and a real good grasp of how to make his partner feel like a million bucks.

MY GO-TO FEEL GOOD RECIPE: Throw some veggies in with them Ramen Noodles and pass the pepper.

I WROTE THIS SONG: after hearing that a friend was coming back from serving in Iraq. I immediately started singing, “Woe is a battlezone, Zach Skeen’s coming home, I hope he stays.” The first half of the song is from the friend’s perspective, second half is from soldier’s perspective. Zach is home, safe and sound, and just got married to the love of his life. And he thought Iraq was hard. 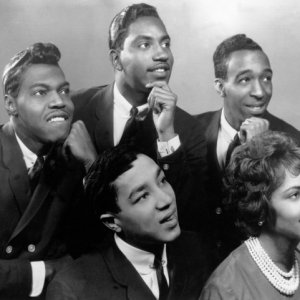 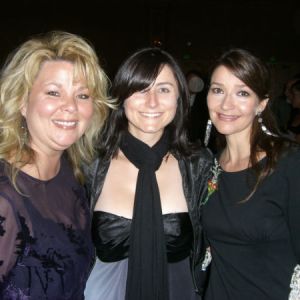