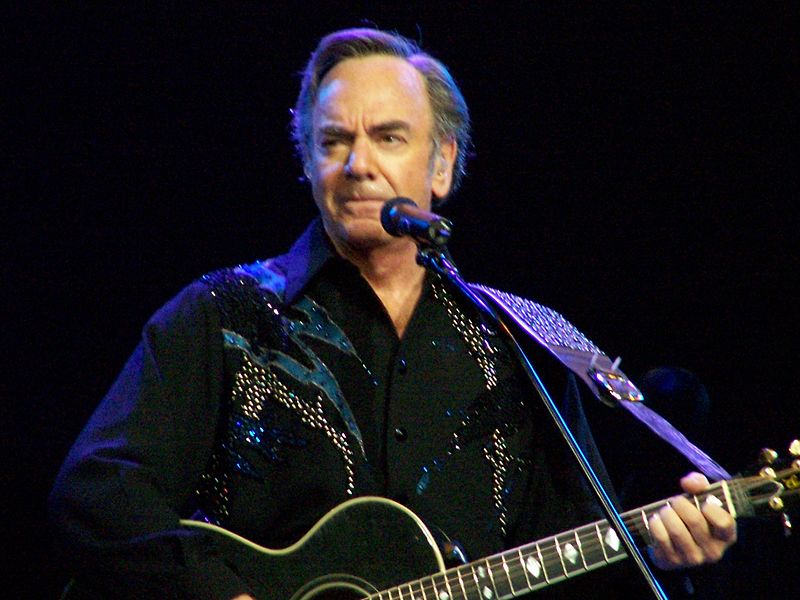 “A lot of these songs have been waiting for me to record them for 40 years,” says 50-year songwriting vet Neil Diamond of his upcoming album, Dreams. This fourteen-track collection of Diamond’s favorite songs will be released November 2 on Columbia. Sure, Diamond is one hell of a songwriter and a showman, but Dreams showcases Diamond’s voice first and foremost. In fact, American-flag backdrops and bedazzled shirts aren’t even afterthoughts.

Tracks range from Bill Wither’s “Ain’t No Sunshine” and Diamond’s own “I’m a Believer” (popularized by The Monkees and later by Smash Mouth) to bare-bones versions of Glenn Frey and Don Henley’s “Desperado” and Cohen’s “Hallelujah”. The wide array of song styles on Dreams not only shows listeners the versatility of Diamond’s pipes, but it also serves as a peek into what makes a song a great song for Neil Diamond.

Neil Diamond fans are sure to agree that the newest release by the Grammy-winning songsmith is a welcome and vital addition to Diamond’s already pristine catalog. 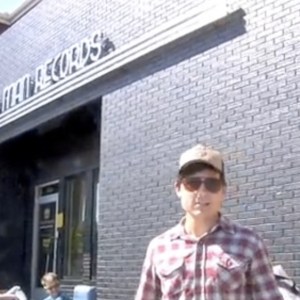 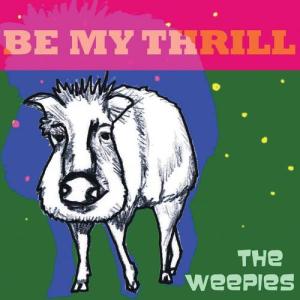