Anyone who heard ex-Crowded House/Split Enz frontman Finn’s previous side project, 2011’s often skewed, modern rock-informed Pajama Club, knows that he is too restless an artist to be stuck in one groove. So the more experimental aspects of the appropriately titled Dizzy Heights, the first release under Finn’s own name in nearly 12 years, shouldn’t come as a total surprise. That’s especially because it’s co-produced by Dave Fridmann, whose work with the Flaming Lips, MGMT and Mercury Rev among many others brings an oblique but intriguing widescreen post-psychedelic, other worldly view to the table that pushes Neil Finn’s pop into cool, if occasionally obtuse territory. There’s still a strong Squeeze and Beatles, particularly McCartney, vibe to songs such as “Flying in the Face of Love,” the mid-tempo rocker “Pony Ride” and the sweetly melodic float of “Recluse,” a few tunes that could slot into the Crowded House catalog. But elsewhere, especially on the prog/orchestrated acid dream of “Divebomber” where Finn’s falsetto makes his voice all but unrecognizable, Fridmann’s influence is emphasized to mixed results.

Thankfully Finn’s muscular melodic instincts are strong enough to pull him through the finicky production of the soulful and string enhanced “Better than TV,” a tune that sounds like a mash up of a typical group from the 70s Philadelphia International label, Todd Rundgren and Phil Spector. In some moments such as the pensive fever dream “White Lies and Alibis,” the combination of Fridmann’s lopsided leanings and Finn’s songwriting nearly topple it into territory that’s too dark, wooly and weird to support the heavily conceptual treatment. At its best, this is a challenging, unpredictable and rewarding meeting of the minds. But there are times when the two make uncomfortable bedfellows, each pushing and pulling the artistic tendencies of the other, leaving the music gasping for breath without a chorus you can rely on.

Those willing to take the plunge and immerse themselves in these often complex tracks (headphones help catch the many mixing intricacies) will be rewarded with an exciting if sometimes perplexing listening experience. It may not be an album most would expect from Neil Finn, but it’s clearly the one he wanted to make. 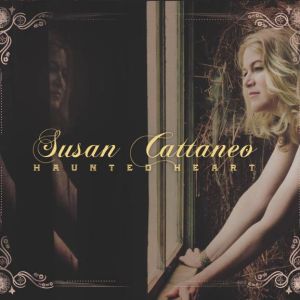 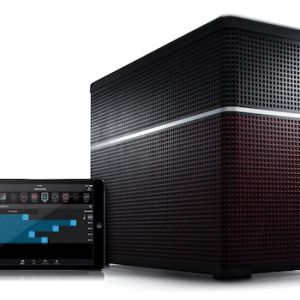