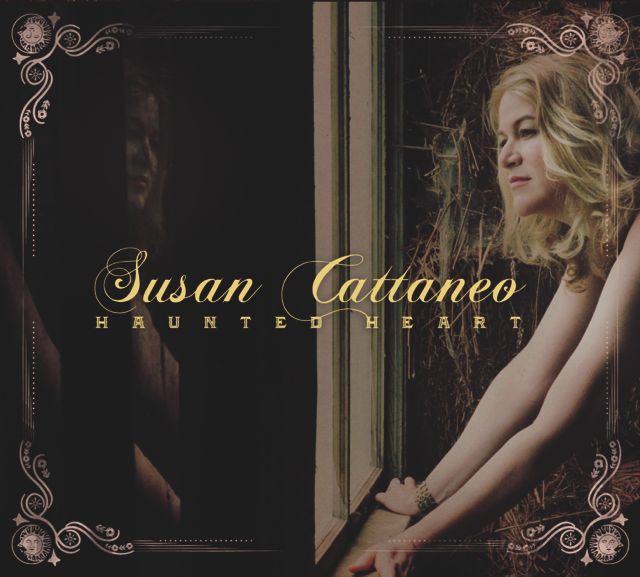 A Boston based singer-songwriter, Susan Cattaneo boasts some impressive credentials. Aside from her stint as a professor of songwriting at Boston’s prestigious Berklee College of Music for the past 13 years, she’s released three albums up until this point that have cast her in the role of a pop chanteuse, one who occasionally leans towards the darker side of everyday circumstance. Her new effort, Haunted Heart, is, as its title implies, similarly troubled in spots, but with its tilt towards a kind of pop Americana, it also finds her adopting a swagger and sway that clearly shows new confidence.

Seductive at times — as evidenced by such songs as “Queen of the Dancehall” and “Abide”– Cattaneo is also unafraid to let her vulnerability show. The pretty and pensive “Memory of the Light,” the wistful rebuke “Done Better” and a coolly crooned tale of final farewell, “How a Cowboy Says Goodbye” all express in no uncertain terms the anguish of remorse and regret from singular points of view. The title track itself sounds like it could become a standard, its dreamy organ-drenched melody resonating with the remnants of some lingering emotional carnage.

Ultimately it’s rare to find an artist so willing to invest her psyche so fully into her songs, but the return on Cattaneo’s commitment also makes for a compelling set of songs. Haunted Heart provides a consistently steady pulse.

Check out Susan Cattaneo’s songwriting course at Songwriter U 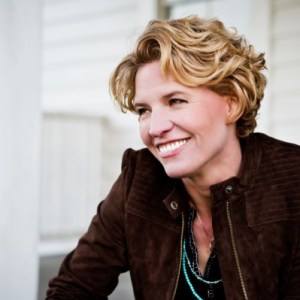 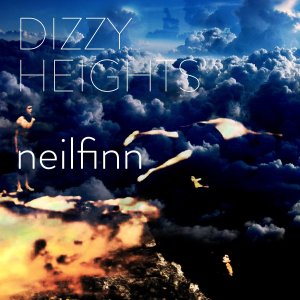