Maybe you can teach an old dog new tricks.

Veteran UK singer/songwriter Nick Lowe seems to have abandoned the well-worn music biz cycle of creating an album, then touring it. Instead, he has been releasing a series of four song EPs with backing from instrumental US retro surf/twangers Los Straitjackets, to keep fresh music coming to his fans without having them, or him, wait for a full set of fresh material.

The third entry in this series that has seen an EP a year since 2018, follows the general format of the others.  A few new tracks (that the typically self-deprecating Lowe often says sounds like his old songs), one fairly obscure cover of an oldie and, in this case, a Lowe-less Los Straitjackets instrumental. It’s designed to be modest; more a teaser than a major statement.

The title track, “Lay It on Me Baby” is a chiming Searchers styled mid-tempo ballad that would sit nicely next to that band’s version of “Needles and Pins.” It’s reminiscent of what you might have heard out of swinging London in the 60s right down to simplistic, slightly corny lyrics like “Because bells start ringing and bluebirds singing/And I stride the milky way/Every time you give me the sign and look that way.” The other original “Don’t Be Nice to Me” has a similar retro vibe and light/amiable lyrics. Both are classic pop tunes delivered with Lowe’s typical classy and unassuming charm. Existing fans know what to expect and Lowe delivers the delightful, low key goods.

Lowe and Los Straitjackets up the energy slightly for a cover of Dorsey Burnett’s “Here Comes that Feeling,” best known through Brenda Lee’s hit version. It’s got a nifty 60s guitar lick/hook that the rest of the light rockabilly tune hangs on. Drummer Chris Sprague adds some time-stamped backing vocals as Eddie Angel and Greg Townson’s guitars intertwine on the sweet, surf influenced yet reserved rocker.

The closing Straitjackets instrumental of The Shocking Blue’s 60’s one-hit-wonder “Venus” is pleasant enough but something they could have cranked out in their sleep. Perhaps Bananarama adding vocals to a song they had a major success with would have juiced this a little more. Regardless, it’s fun and frothy, if laid back. The four songs barely break 12 minutes so this won’t take much time out of your day, but it sure will brighten it for a short while. On that level, Lowe and the Straitjackets deliver what is expected, even if you’d wish they would have ramped up the energy a little more as they always do live. 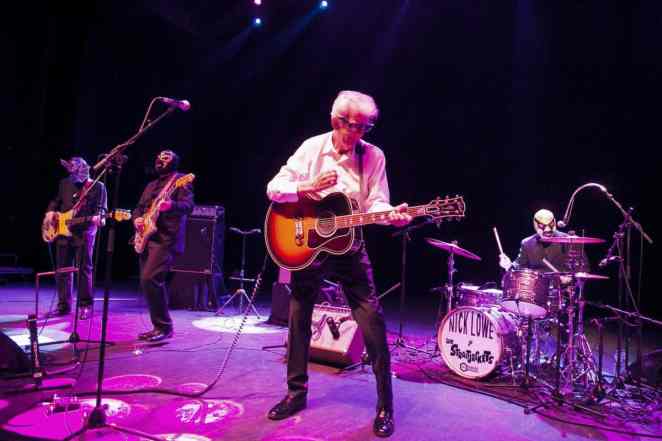 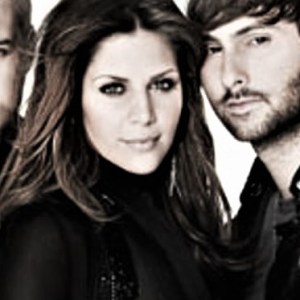 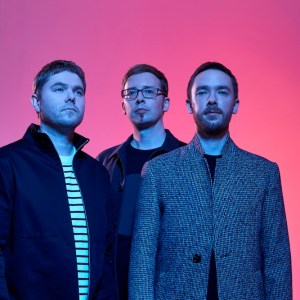