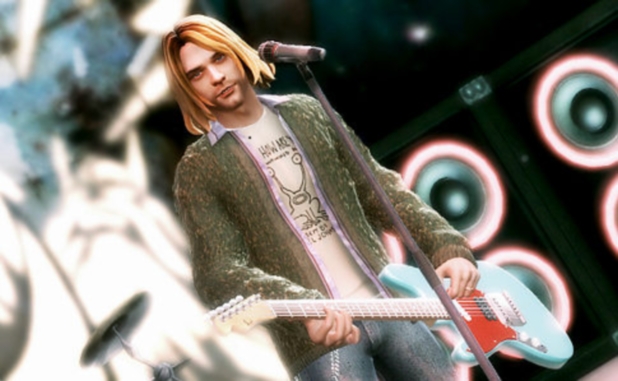 Gamers can pretend to be anti-hero Kurt Cobain on Guitar Hero 5.

It’s been a while since we’ve had a new Nirvana album. 2004’s With The Lights Out box set seemed to close the door on studio sessions and rarities. But there’s plenty of live albums left to be made.

One of the band’s most legendary gigs was their headlining set at the 1992 Reading Festival, and a live CD/DVD of that performance, dubbed Nirvana Live At Reading, will see the light of day November 3, via Universal. The band’s ferocious set features most of the songs from their breakthrough album, Nevermind, and a hand full of tracks from their 1993 followup, In Utero (”All Apologies,” “Dumb,” “Tourette’s”) There are also two covers of songs by somewhat obscure punk bands: Fang’s “The Money Will Roll Right In” and the Wipers’ “D-7.”

You can currently play as Kurt Cobain in the newly released Guitar Hero 5, which features the songs “Smells Like Teen Spirit” and a live version of “Lithium.” “Kurt Cobain is one of the most recognizable frontmen in rock-and-roll history,” states a press release from Activision, the company behind the game, “and it’s an honor to have two of Nirvana’s masterpieces included.” 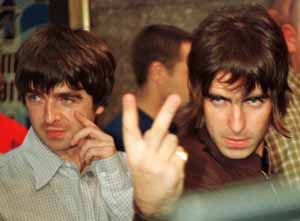 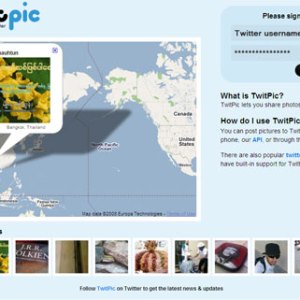