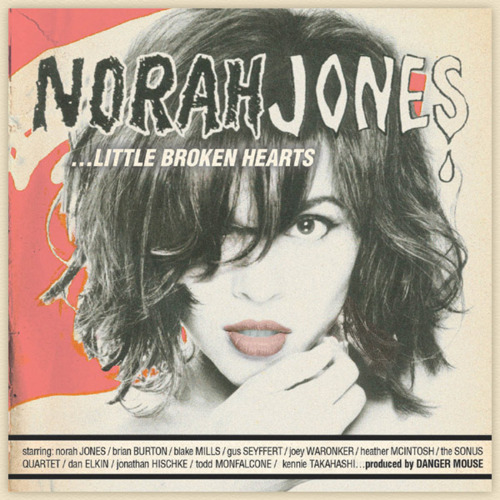 Ten years ago, Norah Jones’ debut prompted an uproar in direct disproportion to the breezy calm of her music. Not quite jazz and not entirely pop but worth an armload of Grammys, Come Away With Me recalled a time in American music history when songcraft and poise were prized above all else – never mind that such a time may not have actually existed as we remember it. Even as she exhibited a seemingly innate understanding of pop’s past, Jones slyly subverted any expectations that accompanied a young, female vocalist who didn’t write all of her own material

Unfairly dismissed as a practitioner of dull AOR, Jones has proved surprisingly restless on subsequent albums – perhaps even more adventurous than necessary, which might explain why no subsequent release has made as much of an impact, commercially or culturally, as Come Away With Me did. She flirted with candypunk in the short-lived El Madmo back in 2006, and has written and recorded with Ryan Adams, Foo Fighters, and Andre 3000 of Outkast. More recently, Jones appeared as the female lead in Rome, the collaborative project also featuring Jack White, Italian composer Daniele Luppi, and Danger Mouse (a.k.a. Brian Burton).

She reteams with Burton for her fifth solo album, Little Broken Hearts, which may be the most dramatic and rewarding departure she’s made in her career. Burton plies an imaginative panoply of ‘60s elements – French pop, psych rock, and soundtrack compositions – that have colored his work with Cee-Lo Green in Gnarls Barkley and James Mercer in Broken Bells, but his once-fresh style grew more familiar and less startling with each release. But working with Jones seems to have forced him to rethink some of his tendencies: Rather than broadcast those stylistic elements, Burton understates them nicely so that they never intrude on Jones’ mellifluously expressive vocals. With an insistent acoustic strum that keeps time and a cello that doodles dreamily, standout “Travelin’ On” creates a space as big as the open road for Jones’ high-flying vocals, which soar up into a near falsetto on the chorus.

The mark of a good producer is a balance between imprimatur and invisibility: Little Broken Hearts is unmistakably a Danger Mouse record, but Burton knows to keep the spotlight squarely on the woman whose name graces the album spine. Jones has always had her fair share of quirks, but in the past they’ve too often been overshadowed by her MOR aesthetic, as though she might be too beholden to some historical ideal. She hasn’t sounded quite so free and engaged as she does on these songs, where her vocal and lyrical mannerisms come through more forcefully and confidently. As a singer, she sustains notes just a bit too long, even subverts some of her most interesting hooks to achieve a startling emotional ambiguity, and as a songwriter (and co-songwriter), she prizes directness and specificity, straddling the personal and the universal. She confesses only reluctantly, which only makes her confessions all the more powerful. “We don’t belong but you liked my songs,” she sings on “She’s 22.” “You made me happy, does she make you happy?” It’s her answer to Adele’s “Someone Like You,” but her stoicism in the face of heartbreak sounds less carefully composed, as though her brave-face façade might fall apart at any moment.

“Take It Back” twists itself into a big, dramatic finale, but Jones again sounds conflicted. Instead of coming across as accusatory or demanding, she sounds incredibly resigned as the song progresses, her performance implying that she realizes this predicament is long past the point of reconciliation. In that epiphany Jones finds a powerful kind of freedom, one that makes her road songs all the more moving and even optimistic. You don’t need to know that she wrote the songs in response to a messy breakup with her fiction-writer boyfriend, whose identity remains unknown. Almost defiantly, she comprehends these songs not as literary endeavors, but as dramatic enterprises: Each song represents a scene and the album a film, possibly a foreign road movie like L’Avventura or her own My Blueberry Nights. Little Broken Hearts is her most commanding and compelling role yet. 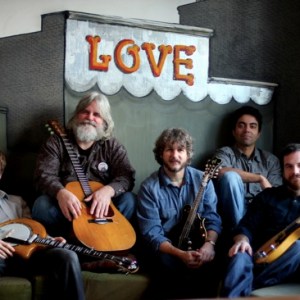 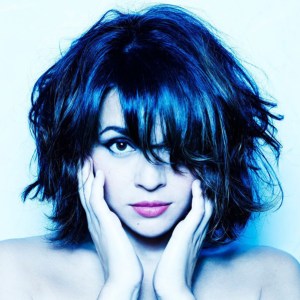