Leave it to always unpredictable NRBQ—a band that kicked off their 1969 debut with covers from Eddie Cochran and Sun Ra—to open this sumptuous boxed set career retrospective with their newest recordings. Perhaps not surprisingly, that leadoff tune on disc one of this compilation, 2015’s “Love in Outer Space,” is another Sun Ra composition, which brings this still active group’s catalog full circle.

There have been other attempts at assembling NRBQ’s erratic recording history (1990’s terrific Rhino released Peek-A–Boo was a quarter century ago and only covered two decades), but none can touch this labor of love. The 106 songs, crammed onto five discs, take us on a six-plus hour journey from 1966’s home demo of “Heartbreaker” through 2015. No (well, few) NRBQ stones are left unturned with previously unreleased cuts sitting next to the act’s most memorable tracks. The result is a rollicking, eclectic and charming listen.

What’s remarkable is how founder/pianist Terry Adams was able not only to hold the act together through multiple personnel and label changes, but how he has remained true to his original vision. Once you lay down the gauntlet with the Cochran/Ra one-two punch on your first offering, following it up with a crazed combination of rockabilly, country, jazz, hillbilly, rhythm and blues (the “R” and “B” in their name), sweet, occasionally sugary pop, Christmas and children’s albums, and off the wall rock and roll creates the kind of cult act whose fans know not to expect anything in particular from a typical NRBQ show. It should come as no surprise that the quartet (sometimes enhanced with horns) has never worked with a set list, instead letting Adams call the songs depending on the venue’s vibe and crowd.

Listen to the live “I Got a Rocket in My Pocket” that mixes an avant-garde jazz opening with Sun Records-style rollicking– threatening, but never going off the rails– to understand how these guys slice and dice musical genres with deceptive ease. The bulk of the selections feature what most consider NRBQ’s classic lineup– Adams, guitarist/singer Al Anderson, bassist/singer Joey Spampinato and drummer Tom Ardolino—a truly inspired amalgamation of talent that arguably best represented Adams’ idiosyncratic vision. But even after the untimely demise of Ardolino, as well as Anderson jumping ship for a solo career, the “Q” kept their sound intact, as is clear on the 2005-2016 music.

Detailed credits along with rare photos of the band, their CDs and posters in addition to a written history (that oddly doesn’t mention Ardolino’s 2012 death or Adams’ and Spampinato’s cancers) in the accompanying book fill in most of the particulars. And even if there are some eyebrow raising musical omissions (nothing from 1985’s well-received collaboration with country singer Skeeter Davis or the live work they did covering Lovin’ Spoonful nuggets backing John Sebastian), compiler/producer Cheryl Pawelski has done a wonderful job cherry-picking highlights from about 30 titles worth of material over half a century.

Between the goofy humor baked into these performances, not to mention the energy, enthusiasm and sheer love of music, you’ll come away wondering how NRBQ could have stayed generally under the popular radar for so long. It’s unlikely that will change at this late stage. But any band that can fill five discs with life affirming, uniquely American music, mixing diverse styles with offhand aplomb and a wry smile, can a lay claim to being one of this country’s finest outfits. Just push play on any of these discs to see why. 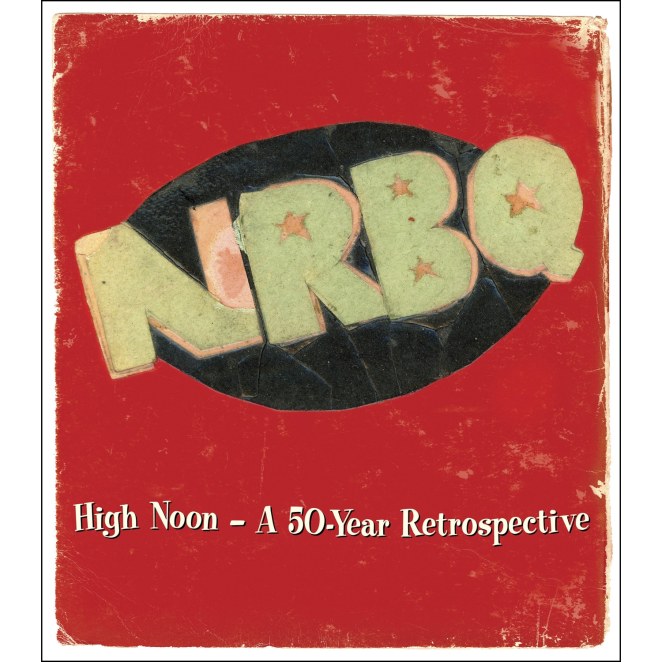 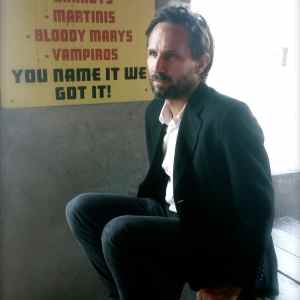 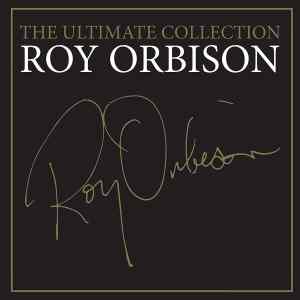