Roy Orbison
The Ultimate Collection
(Legacy)
5 out of 5 stars

The selling point for this umpteenth collection of Roy Orbison’s hits is that it’s the first to assemble music from all the labels he was associated with onto a single (26-song) disc. Since Orbison began his career in 1956 and was still actively recording when he passed in 1988, his catalog that spans over 30 years and 27 studio albums is a treasure trove of some of the greatest American music ever recorded. From his Sun debut, to the timeless hits he waxed for Monument in the ’60s, to his lesser known but sturdy work for MGM and his comeback on Virgin cut short by his untimely demise, Orbison’s distinctive, near operatic approach and his ability to shift from the swinging rockabilly of “Ooby Dooby” and “Mean Woman Blues” to sweeping widescreen ballads such as “Crying” and “She’s a Mystery to Me” remained, like his inimitable voice, consistent.

So, the compilers’ (Orbison’s sons) decision to forego presenting this material in chronological order is a wise one. Jumping around the decades has the surprising effect of enhancing the enjoyment of these songs, most of which are so well known they are already etched into the DNA of most Americana music lovers. Starting off with his #1 charting “Oh, Pretty Woman” from 1964 and immediately shifting to 1987’s “I Drove all Night,” one of Orbison’s final recordings, isn’t nearly as jarring as it seems on paper. His voice not only hadn’t deteriorated over the years, there’s evidence to support that his vocals later in life were stronger and more confident than in his salad days.

Not surprisingly, 13 selections (exactly half) represent Orbison’s fertile Monument years that gave us such enduring pop classics as “Blue Bayou,” “Only the Lonely” and “In Dreams.” While his MGM period (1965-’73) wasn’t nearly as memorable, Orbison still recorded 12 albums during that time span, although only three tracks make the cut. Also welcome are two tunes from his work with the Traveling Wilburys and one (“Claudette”) from the Black & White Night live DVD. Even though Orbison did a good job recreating his hits to cash in during his 1985 comeback, those are thankfully not used, replaced instead by the original recordings. Some of those re-created versions ended up on Legacy’s otherwise excellent double platter The Essential Roy Orbison, which includes the bulk of this set.

It’s hard to imagine that many readers don’t already own almost everything here. But, for those new to the magic of Roy Orbison, or anyone looking to educate one of the few unfamiliar with his timeless music, this terrific overview hits the mark. It’s 77 all killer, no filler minutes of pure bliss. 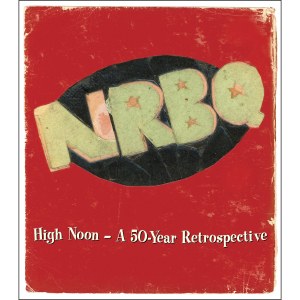 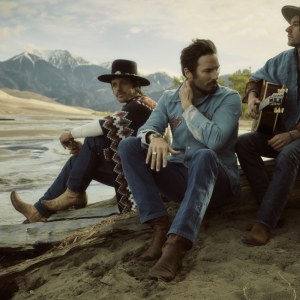