When reggae singer-songwriter Mishka was just a child, he made friends with a pretty well-connected and admired fella, especially so far as “singer-songwriter” circles go: Jimmy Buffett.

While countless folks have surely had encounters with Mr. Margaritaville, Mishka’s was a bit special—homeschooled and raised on a boat, his family spent the years of his upbringing bopping around the Caribbean. When Buffett began docking in the same harbor they were staying at in the late ‘70s, Mishka and his siblings decided to bring him breakfast in the morning—the episode inspired Buffett’s song, “Chanson pour les petits enfants.”

Decades later, the two artists would cross paths again, this time as business partners, with Mishka hopping on Buffett’s label—but that only came after Mishka had set off on his own, forging a unique path as a songster. Hitting the scene with a beloved self-titled debut album in 1999, he became known worldwide as an impassioned and talented torchbearer for the reggae music that helped shape his youth. When Matthew McConaughey heard it, he founded a record label specifically to help Mishka distribute his releases.

Eventually, McConaughey’s label faded away, which led to the aforementioned deal between Mishka and Buffett’s label—that deal also faded, but the two remain close and Mishka ended up going independent, which now gives him the freedom to work on music in a whole new dynamic. His latest album—titled This Love—is due in early 2022. Appearing on the latest episode of American Songwriter’s Twitch show, Off The Record Live, he unveiled one of the songs off this new project, “Every Road.” Watch the performance segment of the episode here:

Throughout the episode, too, Mishka peeled back the curtain and told a bit of his life story, illuminating the timeline with anecdotes about finding his voice as a songwriter, enduring the pandemic, collaborating with Willie Nelson, and more. Watch the full episode below: 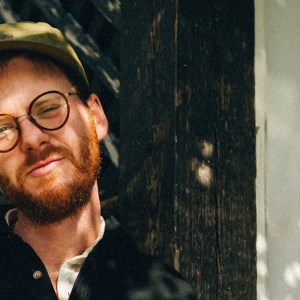 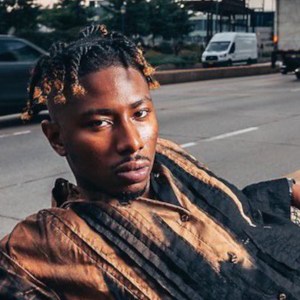