Shannon Lauren Callihan is the type of musician who rightfully deserves the title “virtuoso.”

With her first single hitting DSPs back in 2019, she’s built up an impressive following online thanks to her equally impressive intuition, and dynamic range, as a musician. Whether she’s playing jazz, shredding solos, composing expressive acoustic pieces, or collaborating with her talented peers, everything she does has a level of finesse and soul, demonstrating how skilled she is as a writer and performer.

Appearing on a recent episode of American Songwriter’s Twitch show, Off The Record Live, Callihan talked about several aspects of her artistry and career—from her day job (she works for Nashville’s hockey team, The Nashville Predators) to her writing process to how she made her new EP, One Sided, and more. “I’m really proud of what we’ve accomplished in such a short amount of time… although it feels like we’ve been doing this forever,” she said, referring to her bandmates who helped bring the new songs to life.

She also got to tell the amazing backstory on one of the highlight tracks off the new EP, “Love You Right.”

“We had this cool opportunity to pitch a song to Diana Ross for her upcoming album, so we wrote this song,” she explained before performing it. “She passed on it, but that was fine because we loved the song, so we were like ‘Well, why don’t we release it?’”

Hear more stories and hear more songs in the full episode below: 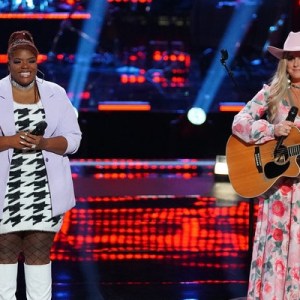 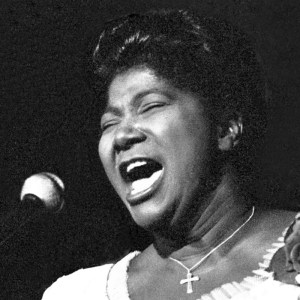