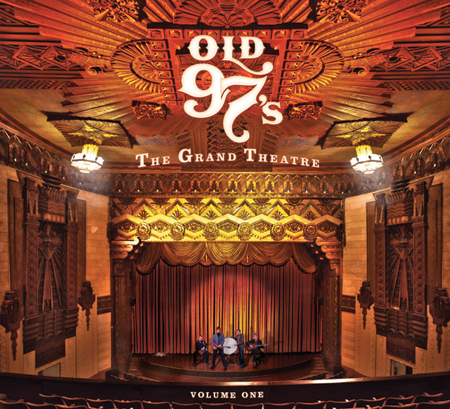 Saturday night is all right for fighting. Sunday morning is for coming down. The first part of the weekend? Well, that’s not so simple.

“Every night is Friday night without you,” sings Rhett Miller on the Old 97’s latest album, The Grand Theatre Volume One. The meaning of that statement, like many of Miller’s lyrics, is up for interpretation. In that regard, the Old 97’s latest effort mimics the end of the workweek. At first, the possibilities seem endless. Every moment, just like every possible meaning, could be the one you’ve been looking for.

But it’s never quite that simple, is it? The first two songs on the record are the two best, both highlighting the band’s evolving sound. Thanks to the informal studio motto of “Now try to do it more like The Clash,” there’s now more of a punk feel to the 97’s alt-country attack, especially in Miller’s dark hurt on “The Grand Theatre.” The title track is a collection of snapshots of a couple falling in love, focusing on offbeat descriptions instead of resorting to cliché – “Kiss on the bus to Soho/The motor humming a low note,” instead of simply roses and chocolates. There is something disconcerting to the song, hinted at by Ken Bethea’s blaring guitar solo and Philip Peeples’ sharp percussion. “We know where we are/We’re not very far away,” sings Miller, bringing a little more doubt into the boy-meets-girl story.

Not to be trumped, the howling pain of “Every Night is Friday Night (Without You)” is clear from the first barre chord’s biting chime. Murry Hammond’s bassline moves swiftly through rare pockets of silence, and Miller again transforms a song that started as something more straightforward – the original lyrics were “Every night is Friday night with you” – into something far more confounding.

Such ability is the sign of a talented songwriter. Bob Dylan sure thinks so, considering he allowed “Champaign, Illinois” to make it onto the album. A rewrite of his classic song “Desolation Row,” Dylan agreed to a 50/50 publishing split after he read Miller’s lyrics, which weave a portrait of a hard-luck man just trying to hang on – “The bottom line’s been snorted/The bottom card’s been dealt.”

Despite that stamp of approval, there are times on The Grand Theatre when Miller gets in his own way. The song, “The Magician,” is a catchy alt-country ditty – the kind that first launched the Old 97’s. However, the lyrics in the verses are painful, coming across in a nursery rhyme cadence. Not even the band’s enthusiasm can cover for couplets like “The salesman is trying to sell you/The talking head is trying to tell you.”

Perhaps the Old 97’s should just stick to geography. If “The Grand Theatre” is an ode to love abroad in Europe, then “A State Of Texas” is all about the band’s hometown pride. In the rollicking style they’re known for, the Dallas boys perfectly capture a sentiment any Texan, or anyone who’s ever had the fortune to meet a Texan, can attest to. “I’m living in a state of Texas/And Texas lives in me,” Miller yells in the refrain, after cataloguing every city he can from “Austin town” to “San Antone.”

The Old 97’s can still do quiet, though. On the ballad “Love Is What You Are,” ringing open chords vibrate high in the mix while Miller describes his fear of the creative process perfectly: “She picks up a pen/Writes down a word/It doesn’t feel right/The novelty’s gone,” he sings, barely above a whisper. “Will anyone read, much less understand, this thing she has made?/Will anyone see the truth of this thing when it sees the light?”

Who knows what The Grand Theatre’s reception will be? Whatever the result, next Friday night, in the form of The Grand Theatre Volume Two, will be here soon enough. Due out in May 2011, with it comes a whole new set of possibilities, and a second chance to better understand the first. 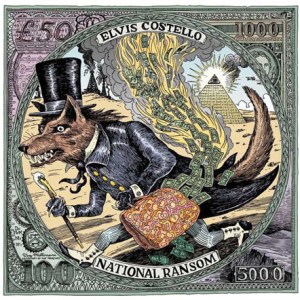 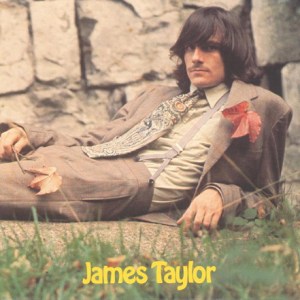