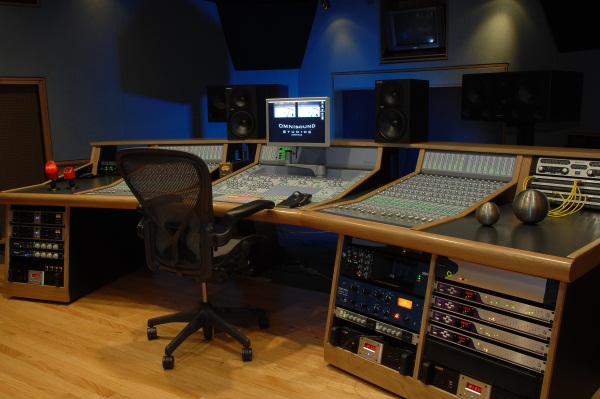 OmniSound Studios, one of Nashville’s leading recording studios for the past 25 years, will serve as the “official studio partner” for the American Songwriter Lyric Contest for 2012 and 2013.

“We are proud to offer our legendary and historic Grammy award producing studios to the grand prize winner of the lyric contest,” said Chris Holloway, general manager of OmniSound. “We are exciting about the opportunity to work with American Songwriternow and for years to come in the future.”

Located on Music Row, Omni has recorded an array of historic albums, including Miranda Lambert’s Kerosene and Crazy Ex-Girlfiend, Jewel’s Pieces Of You and Porter Wagoner’s Wagonmaster. Other clients include Taylor Swift, Blake Shelton, Kelly Clarkson, Hot Chelle Rae and Luke Bryan, among many others.

As part of the 2013 Grand Prize, one bi-monthly First Place winner receives a full band demo recording session at OmniSound Studios, in addition to getting a “Dream Co-writing Session” with award winning singer-songwriter and Curb Records artist Lee Brice. The winner will also get a round-trip domestic flight to Nashville. Enter the March/April 2013 contest here.

The demo recording session for the 2012 contest, which features a co-write with Hayes Carll, will also take place at OmniSound. 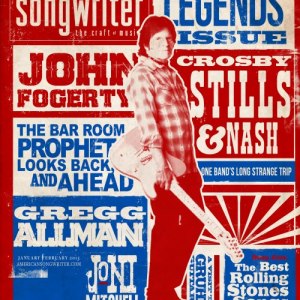 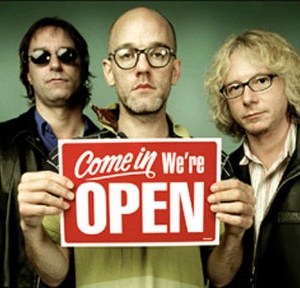