On Tuesday, August 25, songwriter Kim Tribble passed away after a battle with Lewy Body Dementia. A prolific writer and integral member of the Nashville songwriting community, the Muscle Shoals-native leaves a legacy of enduring songs that shaped the sound of modern country music.

After moving to town in the early ‘90s, Tribble landed his first hit with Doug Stone’s single “Addicted to a Dollar” in 1994. Just two years later, he struck his first No.1 when Mindy McCready took the song he wrote with Bobby Whiteside, “Guys Do It All the Time,” to the top of the country charts. He ended the decade on a high note with another No.1—Collin Raye’s “I Can Still Feel You.”

A frequent collaborator of David Lee Murphy’s, Tribble has credits on all of his albums. Most notably, the two teamed up on “Breakfast in Birmingham” in 1997 and Murphy’s Top 5 hit “Loco” in 2005.

Ira Dean of Trick Pony shared a tribute on social media after hearing of Tribble’s passing from Murphy. “Kim, David Lee Murphy, and I had a weekly drinking session every Wednesday at 10 am and somehow a song came out of it,” Dean wrote. It was in those sessions, Dean said, they wrote Montgomery Gentry’s “One In Every Crowd,” Gary Allan’s “Feeling Like That,” Chris Young’s “Beer or Gasoline,” and Trick Pony’s “On A Mission.” Dean also shared that the trio recently landed a cut on Eddie Montgomery’s forthcoming solo LP.

“He was probably one of the best souls I’ve ever come across in this town,” Dean continued. “His energy and laughter would light up a room. I thank God we met at that party 21 years ago because I wouldn’t be half the writer or have half the crazy stories I have if we didn’t.”

Tribble is survived by his wife Patti, daughter Samantha and two granddaughters. 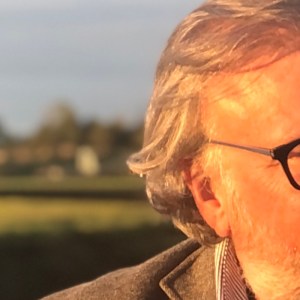 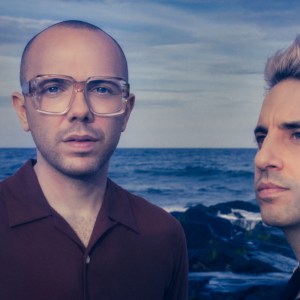