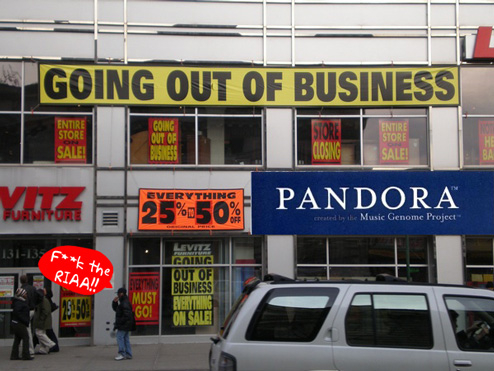 Following two years of negotiations, record labels and internet radio stations finally agreed on Tuesday to a new royalty rate applicable for streaming music. In March of 2007, the Copyright Royalty Board ordered internet radio stations to begin paying 19 cents per song streamed. Many online music sites, like Pandora, argued that this rate increase would force them out of business.

Under the new agreement, there are two royalty payment systems. The size of the online radio station determines which specific payment system is used. Sites that receive more than 1.25 million in advertising revenue will now pay either 25% of their revenue or an 8-cent fee per each song streamed, whichever amount is greater. This system will apply from 2006 to 2015, at which point the per song fee will increase to 14 cents.

In addition to the payment scales, the online radio stations also agreed to provide SoundExchange, the organization that collects royalties for musicians and record labels, with detailed information regarding the songs streamed and the number of users on their site. The websites will also keep records of song activity for four years.

Addressing the recent agreement, Tim Westergren, founder of Pandora, said, “I don’t think anyone’s going to look at this and say, ‘I’m really happy, I got everything I want” before he continued by noting that this agreement should allow Pandora to stay in business. 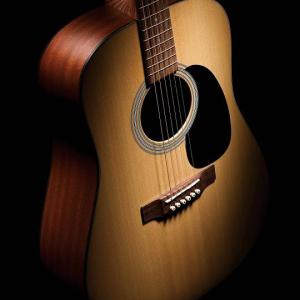 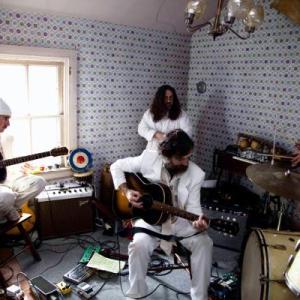