Since the early nineties, legendary Rush guitarist Alex Lifeson has been performing with an array of Paul Reed Smith electric guitars, including a black CE-24 and a Hollowbody II. In 2013, Lifeson began touring with a Private Stock Angelus acoustic guitar, a Thinline model developed to his specifications. The guitar was made available for purchase as a Private Stock instrument, and recently, the design was extended into PRS’ affordable, road-worthy SE line of instruments.

The PRS SE Alex Lifeson Signature Acoustic is a single-cutaway thinline electric/acoustic guitar. Key features include a solid spruce top, mahogany neck with rosewood fingerboard, and bone nut and saddle. The back and sides of this guitar are constructed from Dao. Otherwise classified as Paldao, Dao is a workable tonewood mainly distributed in Southeast Asia. This wood was selected for the SE Alex Lifeson to represent some of the sonic characteristics of Koa, used on the Private Stock Lifeson, without the high price tag of a Koa built instrument. Its electronic complement is a PRS undersaddle pickup with volume and tone pots located under the soundhole. Topping off the Alex Lifeson SE Angelus is the classic Paul Reed Smith Birds in Flight inlay pattern adorning the fretboard.

Out of the box, the SE Alex Lifeson Acoustic ships in a hardshell case, and comes set up with D’Addario light gauge (12-53) strings. .11s might be used for someone who prefers additional playability; .10s may have too much slack to perform properly.

Generally, a Thinline style acoustic guitar has an appeal to primarily electric guitar players who want an acoustic instrument that allows for easy transition from electric to acoustic. Especially so for the guys playing long sessions or all-night cover gigs. Players that often aren’t behind a dreadnought or jumbo for hours at a time get fatigued when their picking arm is hunched over a broad shouldered flat top. And electric playability can be hindered by a chunky 2×4 neck profile designed for cowboy chords. This guitar, however, was ready for action with a couple quick adjustments of the truss rod. While action was low enough to solo cleanly, chords still rang clear at first position. In a live scenario, I felt no need to overplay the instrument to cut through with a band.

Miked up, the SE Alex Lifeson is crisp and full when strummed with confidence. Hybrid picking was especially fun on this guitar, as it yields a good balance of string tension and “give” when attacking hard on the strings. Finishing out with a couple alternate picking runs, the playability up and down the neck was all there, with no string buzz, even given the action. And even for a thinline body, the low strings still produced the woody low end growl that all players want out of a steel string acoustic.

While the Private Stock Lifeson model is in reach for some, this SE variant is likely going to be the more accessible instrument to the majority of guitar players. But it is not to be knocked as the guitar to just ‘settle for.’ This guitar is a bonafide player. PRS knocked it out of the park in terms of quality, playability and a street price under $1000 with the Alex Lifeson SE Thinline acoustic guitar. 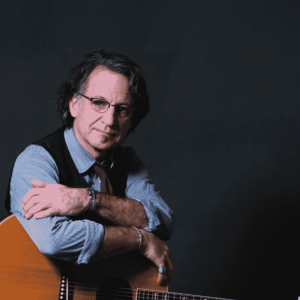 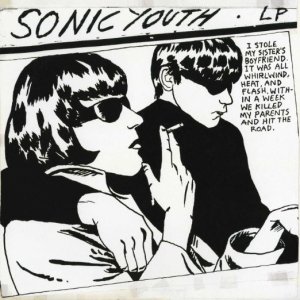