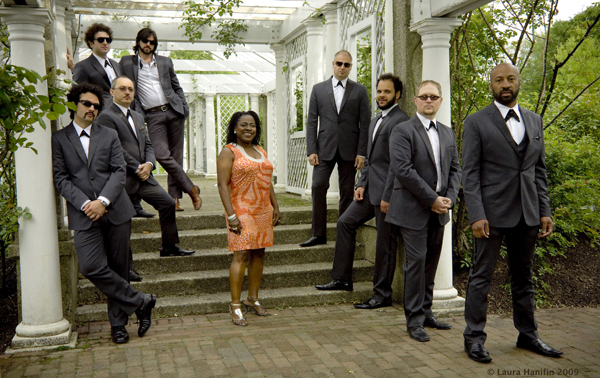 I Learned the Hard Way

In a moment that crystallized her rapid ascent from underground soul revivalist to the symbol of that genre’s resurgence, Sharon Jones recently performed a duet on Saturday Night Live with jazz-pop crooner Michael Bublé, arguably the very antithesis of soul music. No disrespect to Bublé, but he represents the sort of mainstream domestication that constantly threatens to turn someone like Jones into a far more widely palatable and far less idiosyncratic artist, a soul-singer caricature who could be more profitable if she were making albums of standards or high-profile duets with Celine Dion and Snoop Dog. Fortunately, I Learned the Hard Way is not such an album.

Following up 2007’s 100 Days, 100 Nights—an album that moved 150,000 copies and expanded Jones’ reach far beyond her traditional audience—I Learned the Hard Way is an uncompromising romp through nearly every shade in the pre-1975 soul and R&B spectrum. Where previous albums plowed deep furrows into the ‘70s Stax soul and proto-funk traditions, the fourth full-length from Jones and the Dap-Kings digs even deeper into the canon, making stops in early Motown, girl group pop, and aching soul ballads along the way.

With billowing clouds of stately horns and strings sweeping across a mournful landscape of broken dreams, “The Game Gets Old” makes for a striking start, a potent primer for a record that trades the simmering dark edges of their earlier work for a more playful, colorful and tuneful palette. The nimble musicianship and taut arrangements remain, but the textures are lighter, more airy, from the call-and-response backing vocals and soaring choruses of the title track to the joyously bleating trumpets of “Without a Heart” and the swirling organs and cascading piano lines of “Better Things”—three tracks that can make heartbreak sound both cathartic and empowering.

Despite its exploratory spirit, the album never wanders too far from the act’s darker edges, as Jones evokes Gladys Knight on the tormented “Give It Back,” picks at the ashes of a smoldering affair over the ominously swirling minor chords of “If You Call,” and rides a dark tide of barking guitar leads on “She Ain’t a Child No More.” Best of all is “Mama Don’t Like My Man,” a gospel-flavored ballad that ends the album as spartanly as the beginning was florid, with only an electric guitar and handclaps backing Jones as she does her best impression of Sam Cooke fronting the Staples Singers. With rich analog production ensuring that even the most ornate arrangements come off with an earthy glow, the album sounds as if it was taped straight off AM radio. There might be more innovative and original albums released in 2010, but it’s doubtful that any will sound quite as good.

Despite the constant jumping between stylistic cousins, the album never feels the slightest bit disjointed or awkwardly sequenced, with Jones and the Dap-Kings displaying a remarkable ability to unite everything under the umbrella of air-tight musicianship and perfectly honed performance. More than that, though, this album proves the true extent of their collective powers. Before, it was obvious that Jones was a powerhouse performer with an impeccable touch for ringing every last bit of feeling and vulnerability out of her material. Now it’s clear that she’s much more than that, the kind of artist who can pour herself into whatever stylistic container she chooses. Who knows, she’d probably be able to pull off that Snoop Dog duet, too. 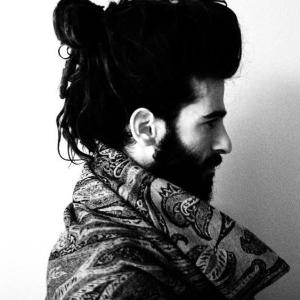 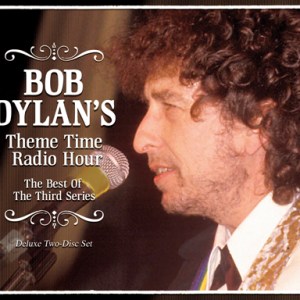