I love you / Please, don’t go / I’ll be better, begs Paige Beller over a carousel shimmer. Her new song, “I’ll Be Better,” premiering May 11, sinks into “the loneliness that can come with self-reflection,” she says. The carnival music plays against emotional weariness, as the singer-songwriter seeks to rectify a relationship that’s long faded from view.

You don’t love me / This I know / But I love you / Please, don’t go, she continues weeping. We built our home out of clay / Foolish neglected the fire / Dried up and crumbled away / Now, we have no where to stay.

“I’ll Be Better” relentlessly washes over the senses in a way that’s visceral and raw. “It’s a song about figuring it all out too late, a plea to something that’s already gone,” Beller tells American Songwriter. The accompanying visual, shot and edited by Aaron Cline in Dayton, Ohio, further accentuates the “expression of my multiple musical personalities.”

Originally from Cincinnati, Beller quickly got her hands on a super cheap guitar as a kid and hasn’t put it down since. In the late 2000s, the singer-songwriter and multi-instrumentalist began forging an impressive career around the midwest indie music scene, always delivering immersive soundscapes that felt otherworldly and transportative. Brick by brick, she has created an artistic career few ever manage to achieve, always boundary-pushing and evocative. Beller has also shared bills with Erika Wennerstrom (of Heartless Bastards), R. Ring, and Hamell on Trial.

“I’ll Be Better” anchors Beller’s debut album (of the same name), out later this year on SofaBurn Records. 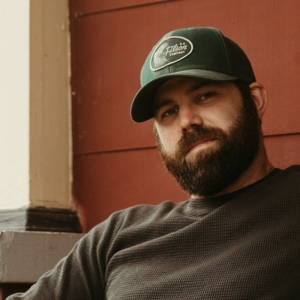 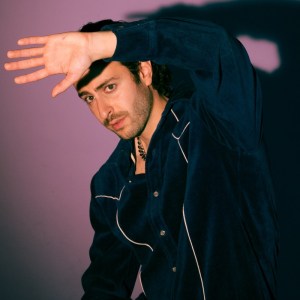