There ain’t no saving grace for shady people, snarls Lawrence Rothman over smoke rings in their new song. Devilishly witchy, the Son Little-featuring “Sunny Place for Shady People” (co-written with Justin Raisen and MNDR) shakes loose Rothman’s anxieties and worries through last summer, particularly in the lead-up to the 2020 presidential election. Identifying as nonbinary (they/them pronouns), their fears were certainly warranted, and then-living in their home state of Missouri to record music, it was smack dab in the middle of a red state.

Last summer “had me in a tailspin,” Rothman says in a press statement. “The area I was in was full-on Trump country. It felt as if the country was in for a demolition, and I felt extremely nervous that Trump could win a second term. I sat at the piano to write a slow track to purge myself from the barrage of the delusional shady world of megalomaniac Donald Trump.”

The track initially sprouted in Johnny Cash fashion, a bit of a “hymn song” but “quickly morphed in tempo and anger. I was dumbfounded at the spell he had casted on America and how at that time it felt his influence was a threat to the future of our country. I hoped there were enough of us to take him out office and his kind.”

The accompanying visual, created by Matt Hixon and Shea Fitzpatrick, further captures Rothman’s mental anguish through overexposed imagery and bursts of color. Darkness in the blind / One by one take out their kind, they sing. This ain’t no sunny place for shady people / I left it all behind / The righteous know they’re evil / There ain’t no saving grace for shady people. 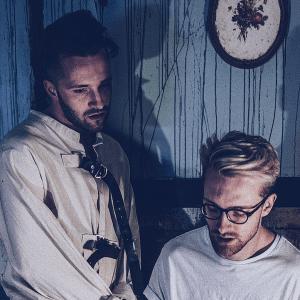 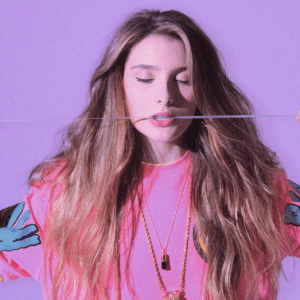