Panic! at the Disco
Too Weird to Live, Too Rare to Die!
(Decaydance/Fueled by Ramen)
Rating: 3.5 out of 5 stars

Panic! at the Disco’s fourth full-length Too Weird to Live, Too Rare to Die! is as eclectic and diverse as anything we could’ve imagined, which was hinted at by the soulful lead single tease of “Miss Jackson.” Of course, by now we’ve learned to expect nothing less than the unexpected out of the quirky alternative band from Las Vegas.

The group’s latest effort is noticeably inspired and shaped by Sin City’s gritty darkness as much as its glitz and glamour, hence it seems only fitting the album’s title is taken from Hunter S. Thompson’s novel Fear and Loathing in Las Vegas.

While the variety of tracks appear to be an extremely dissimilar assortment at first, lead singer Brendon Urie’s deeply personal and introspective lyrics thematically tie them all together. The album’s shockingly honest and confessional subject matter ranges from recalling tales of youthful promiscuity (“Miss Jackson”) to reflections of late night clubbing (“Vegas Lights”). There’s even a somewhat perplexing reference to a former band member in “Girl That You Love,” which is dedicated to Ryan Ross in the album’s credits; (“Drop every pretense/Drown every sense you own/Insistent pretext/So what does that make God/To the girl that you love”).

Teeming with melodic hooks and reflective lyrics, Too Weird to Live, Too Rare to Die! is both hypnotic (the lingering closer “The End of All Things”) and beguiling (Far Too Young to Die” and second single “This Is Gospel”). Also worth noting are the two extra bonus tracks (“Can’t Fight Against the Youth” and “All the Boys”) featured on Target’s exclusive deluxe disc version, both of which merit foregoing the digital download route. 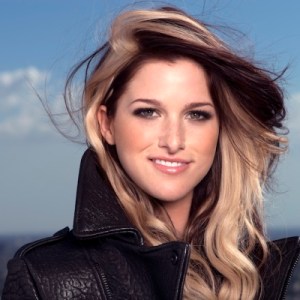 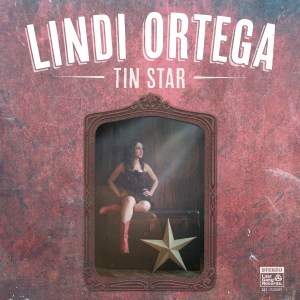