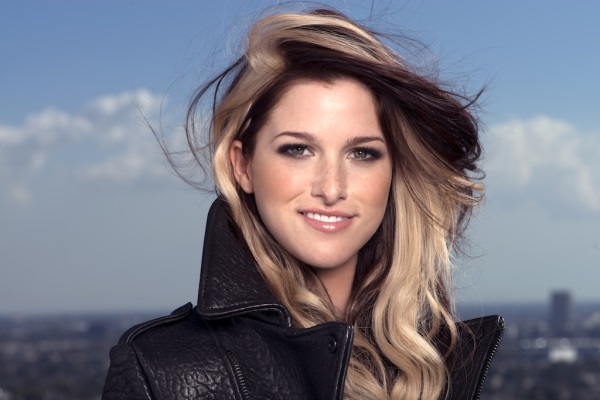 Cassadee Pope burst onto the national scene after taking top honors in the third season of NBC’s The Voice. Now, less than a year later, the Florida native is set to release her debut album Frame by Frame on Republic Nashville, out October 8. And that’s not all: Pope’s also been the subject of her own TV show on CMT, which documents the run-up to her record release and premieres on October 4 at 10 p.m. ET

The Voice winner, who cut her teeth playing in pop-punk bands, co-wrote more than half the songs on the album, including “Everybody Sings,” which she calls a “fun, anthemic song.”

“I wanted to paint the picture of a setting with all walks of life just having fun and singing together,” she tells American Songwriter. “Music is one of those things in life that unites us all and that’s what this song is about.

Pope wrote the tune with Music Row vets Blair Daly and Troy Verges. “It only took us about two hours to write because we were having a blast, and I think that translates on the finished product,” she said. 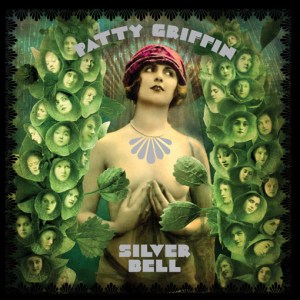