Here’s a question: can one of the greatest songwriters of all time be impressed by other songwriters?

In the case of Paul McCartney, the answer seems to be a resounding yes.

And for those who may wish to one day hand McCartney a mixtape of music that he will absolutely love, pay close attention because he’s already given his answer as to which are his favorite tunes.

In a 2004 cover story with Uncut magazine (unearthed by the U.K.’s Far Out mag), McCartney listed 14 of his favorite tracks (along with a couple of his own favorite Macca cuts). The interview was done as McCartney promoted his 2005 LP, Never Stop Doing What You Love.

Of his own songs, McCartney cited “Temporary Secretary,” from his 1980 album, McCartney II. He also gave a nod to “Calicoe Skies” from the 1997 offering, Flaming Pie, and “Spiral,” which he composed for the London Symphony Orchestra.

But enough of Paul on Paul. Let’s check out the other 14 tracks he listed. They’re diverse both in style and performance. It’s quite a collection. It even includes a former Mop Top.

“Mean Old Men” is featured on James Taylor’s 2002 album, October Road, his last album of original music until Before This World in 2015.

From the harmonizing band’s 1966 album Pet Sounds. The track is a classic. It’s well known that the Beatles revered the Beach Boys and Macca took much from Wilson.

An energetic Celtic folk song with strings, feverish percussion, and a jaunty tone.

The British Indian musician, producer, and composer offers a pop tune with bright vocals and a pensive beat. It’s a bridge of several worlds.

A pop standard recorded and published in 1934 with music and lyrics by Ray Noble, the song is performed by one of the greatest American singers ever.

Chopin heard beautifully, piano-forward and delicate, this song will make your heart swell.

This acoustic-driven song tells a story in a beautiful melody. It’s easy to see why McCartney’s melodic ear takes such a liking. A funny juxtaposition to the Beatles’ song, “Nowhere Man.”

This song slaps. It’s got depth and attitude, musicality and darkness.

Chamber music fit for a King.

The old friend and Beatle’s hit. Reflective and melodic with slide guitar and ambiance.

Another acoustic-driven song, this track is like a bell tolling over and over with a bright smile.

A classic, to be sure.

14. Frank Sinatra – “A Lovely Way to Spend an Evening” 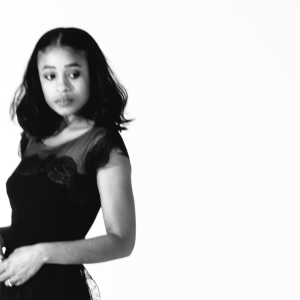 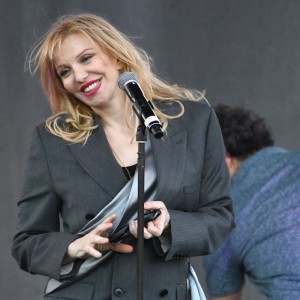