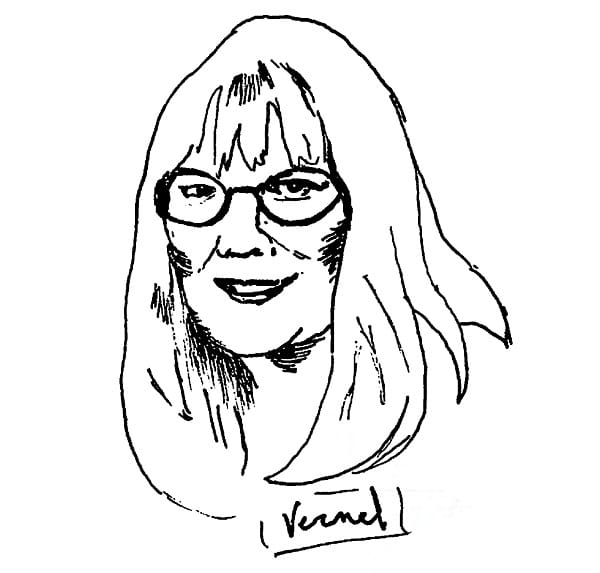 For our 30th Anniversary issue, we asked staffers past and present to recount their experience at the magazine.

When I was editor of Country News, a country music consumer publication, we invited songwriter Even Stevens to write a column for us on songwriting. It was an immediate hit, and mail came flooding into the office for Even with questions about the songwriting process. Not too long after that, publisher Bruce Hurt asked me if I could start a new magazine as a companion to Country News, what I would want to start.

My immediate answer was a songwriting magazine, mostly because of the response Even had to his column, but also because I thought songwriters deserved a great deal more recognition than they were getting at the time (1984). After all, it was Bobby Bare who told me that I should hang out with songwriters because they were more fun.

Bruce told me to get out and talk to publishers and see what the reaction in Nashville would be to a magazine about songwriting, and to find out what they might expect from such a publication. Within a few months we had gathered that information and in August of 1984, American Songwriter was born with Merle Haggard on the cover.

Even’s column moved to the magazine, and we introduced several more columns that would remain a staple throughout my years with magazine. Kelly Delaney wrote a column about the structure of the song. Michael Kosser did an industry insider type column. I began writing about the story behind the song. A little later, Even got busy and turned his column over to Tommy Rocco, who later handed it over to Kendal Franceschi.

We wanted the magazine to be a diverse publication, and tried in each issue to include not only country songwriters, but guys and gals from pop, rock, Christian, bluegrass and later rap and hip hop. In order to cover that broad of a scope of music we brought in a group of freelancers that knew and could write about a variety of music – Deborah Evans Price, Michelle Honick, Ryan Murphey and Al Caudell had articles in nearly every issue of American Songwriter from 1984-2004. We also brought in other writers from New York and Los Angeles to round out the writer’s circle.

Our goal with American Songwriter was to inform and entertain. We felt it was important for those people who could not move to Nashville to get honest and pertinent information about songwriting and the songwriting community. We tried our best to encourage and inform someone who lived in Kansas, Wyoming or Alabama to follow their dream as best they could if hey really wanted to be a songwriter. As songwriter Tommy Rocco advised, “If you can paint houses, build bridges or work in a factory, go do it. If all you can think about is being a songwriter, then move to Nashville.”

One of the things we did was to encourage our readers to look around their hometown to see if there was something they could do there that tied into music. Everyone can’t pick up and move to a music center, so we suggested writing jingles for local radio, finding a local singer who might be looking for songs, or seeking to place songs in movies as a step toward becoming a professional writer.

One of our monthly staples was the writer’s meeting, to which all the freelancers were invited. That provided a lot of interesting conversations, since each writer had their favorite writers they thought deserved to be in the pages of the magazine. I remember one time we finally all agreed on Jody Watley as the cover of the upcoming magazine. Deborah Evans Price secured the interview and everything went well until the publicist sent in the cover photo – Jody in a feather boa. Jim Sharp was not happy with that photo but that was the only one the publicist wanted to use. We finally got him to agree to use the photo, and it was a very popular cover for us. In retrospect, by today’s standard that cover was very tame compared to what might be submitted today for a cover shot.

Our covers included a wide range of singers and songwriters, including Paul McCartney, Alan Jackson, Chicago’s Robert Lamm, Neil Diamond and Johnny Cash. We also honored the writers and artists who seemed to have a special connection to each other with covers, including Dean Dillon and George Strait; Anne Murray with Charlie Black, Rory Bourke and Tommy Rocco; and Bob McDill and Don Williams.

When it came to the bottom line, our writers were a part of American Songwriter because they believe in the songwriter and the songwriting community, whether it was in Nashville, Los Angeles, New York, Atlanta, Detroit or Philadelphia, and all points in between. Our staff were dedicated writers who totally understood the dedication of the songwriters to their craft. The phrase in Nashville is that it all begins with a song. Without the songwriters we would have no music to laugh to, cry to or dance along with. Our lives would be empty without that musical tapestry to help us remember our first kiss, that first heartbreak, the moment we fell in love or the day we lost someone we love. 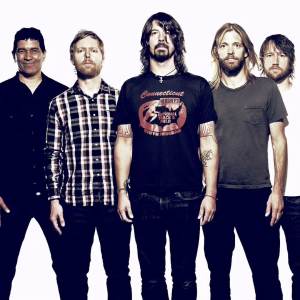 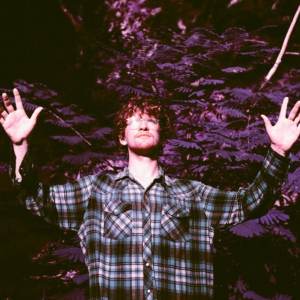