We’re happy to premiere Pete Muller’s video for “Let You In,” directed by Lenny Bass. Featuring Missy Soltero, who co-wrote the song with Muller, it’s from his upcoming album Dissolve, coming out on May 17.

He’s one of those guys who doesn’t seem to know you’re supposed to do only one thing in life. He famously does many, and with remarkable success.  A math whiz-kid who grew into a full-fledged math genius, he played jazz piano and studied math at Princeton, and then brought his natural creativity and obsessive nature to the art and science of hedge fund management, ultimately climbing to the very top of that world. There, in the stratosphere of the investment world, he put his music away and focused on finance.

As Forbes explained, Pete’s brilliance came in his use of “complex math and computer-automated algorithmic models to buy and sell stocks, futures and currencies based on statistical correlations and aberrations that can be found in the market.” At a time when others were sinking, he soared.

But after ten solid years in this world, he missed the music, and began to find his way back into it. While still working in finance, he began performing in New York City subways. Though he had written songs for awhile, he realized it took some real work to develop into a serious songwriter. He organized a weekly songwriter group in New York City to workshop songs, and he gradually expanded and sharpened his songwriting skills.

By and by Muller became a traveling musician and songwriter while still working as an investing maven. He played around the world, released three albums of his own songs, and even played the Montreux Jazz Festival.

He also moved to Santa Barbara, where he and his wife are raising two children, and where he can go surfing regularly.

He’s on tour now with Stephen Kellogg, and is about to release his fourth album of original songs, Dissolve, featuring the singles “San Diego” and “Let You In.”

He’s also been a champion for music education for years, and has made a major impact in the world of creative philanthropy. He purchased the iconic Power Station recording studio in NYC and donated it to the Berklee College of Music. A believer in music’s ability to heal and inspire, he’s joined forces with a different charities with each album release.

But there’s more. A lifelong lover of crossword puzzles, he not only solves them but creates them himself. Even in this field he’s ascended to the highest heights for any cruciverbalist: the New York Times, where his puzzles have been accepted 17 times for publication.

But that world, like the music business for songwriters, is not easy, and each of those publications came with many more rejections. These days all his puzzles are published monthly at https://pmxwords.com/.

You can learn more about him at www.petemuller.com. 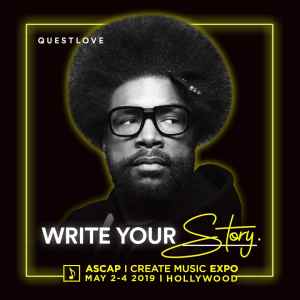 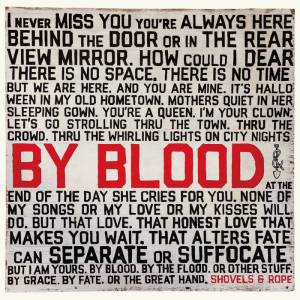