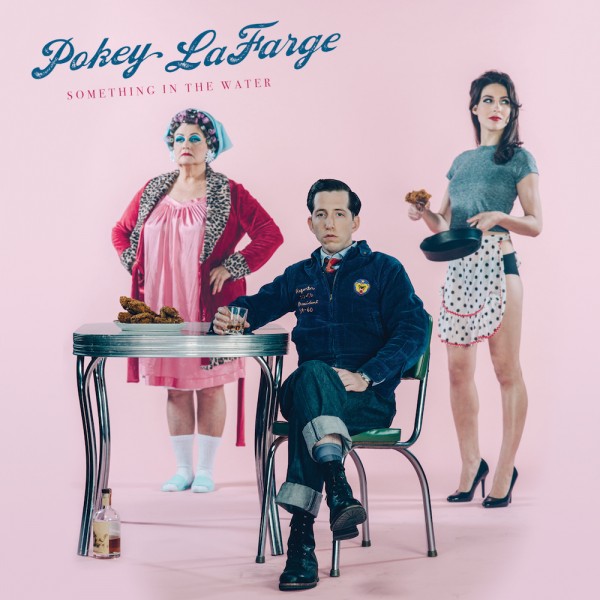 Pokey LaFarge
Something in the Water
(Rounder)
3.5 out of 5 stars

It might have taken nearly seven years for the perky retro sounds of Pokey LaFarge to hit the mainstream — courtesy of Jack White who released LaFarge’s self-titled album on his Third Man imprint — but that just shows how steadfastly the Midwestern musician held true to his far from trendy approach. Not just an American music revivalist in the form of this generation’s Leon Redbone, LaFarge writes the bulk of his material and plies genres as diverse as country swing, honky-tonk, big band, pre-war blues and on this album’s “Goodbye, Barcelona,” Spanish/gypsy/Klezmer complete with Mexicali brass.

In other words, he’s no one schtick pony, shamelessly stealing from bygone styles in the hopes of making a few extra bucks as some contemporary throwback oddity. Pokey LaFarge (a pseudonym, his mom probably still calls him Andrew Heissler), is the real deal. He’s a guy who would still be playing street corners for tips instead of opening theatre shows for White, if he hadn’t been in the right place at the right time.

A move to the (relatively) big leagues for his Rounder debut allows him to enhance his playing with tighter production, more instruments and  better backing musicians to give his music more room to breathe. LaFarge is clearly having a great time. From the opening salacious “Something in the Water,” to the rooty-toot-tootin’ “Wanna be Your Man” and clarinet Midwestern swing of “Knocking the Dust Off the Rust Belt Tonight” to the Roy Rogers singing cowboy-isms of “Far Away,” the sheer joy of these performances in contagious.

Although most of the selections are originals, LaFarge uncovers some obscure American songbook items in “When Did You Leave Heaven” (Louis Armstrong did a wonderful version) and the sexed up blues oldie “All Night Long.” Still, it’s remarkable how nearly everything else could be an old standard, both lyrically and musically, with songs such as the swinging “Underground” complete with jungle drums and banjo sounding like they were grabbed from an old Betty Boop soundtrack.

Everything about LaFarge from his 30s wardrobe to his classic guitar and even his name hearkens back to an older, perhaps simpler, time. And while doubters might see this as a quirky, flash in the pan, Tiny Tim styled anomaly, there is no denying the goofy delight and enthusiasm that jumps out of the speakers on every track of this immensely enjoyable, if decidedly unconventional, album. 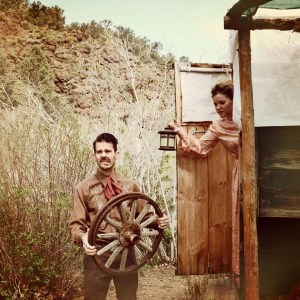 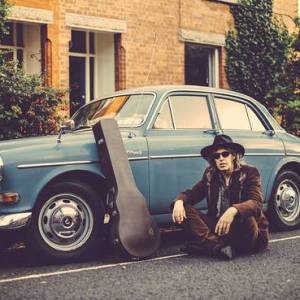