Pokey LaFarge/In the Blossom of Their Shade/New West
3.5 Out of Five Stars

Time is short but my journey’s long, Pokey LaFarge sings on “Get It ‘Fore It’s Gone,” the opening track of his upbeat new album. Yeah, I’ve gotta be movin’ on…

By his own description, this new set of songs is far more positive than the pessimistic perspective shared in his previous releases. On the contrary, In the Blossom of Their Shade simulates the amiable ambiance of a tropical stroll along sunny shores, courtesy of an easy, breezy tone and a lilting tempo that provides a marked contrast to the troubling times the world’s experienced lately. That scenario is burned out on one descriptively titled tune in particular, “Long for the Heaven I Seek.”

I strain to hear Heaven’s bells ring / I’m tired of waiting for the angels to sing, LaFarge sings.

Despite the supple suggestion, this effort could qualify as LaFarge’s big breakout, one that finds him unshackling the chains of sad circumstance while making an emphatic effort to define his own destiny and disregard any obstacles that have appeared in his way. The entire album coasts along to an easy groove, from the sway and sashay of “Mi Ideal,” “Drink of You,” and “Yo-Yo” to the sign-off serenade “Goodnight. Goodbye (Hope Not Forever).” All in all, it’s a record that’s flush with reassurance and decidedly sedate circumstance. It leads the listener to tropical environs and south of the border locales, providing possibilities for a restful retreat at a time when it’s needed the most.

Of course, there are those that will accuse Pokey of being a purposeful pollyanna, oblivious to worldly realities and all the difficulties he’s determined to deny. On the other hand, it’s worth remembering that escapist entertainment can be a bit of a blessing these days, a welcome respite from the full frenzy of chaos, conflict, and confusion. The fact that LaFarge is open to optimism bodes well for the future, and in turn, offers a good example for us all. 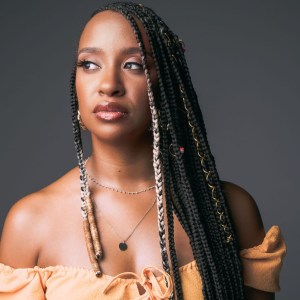 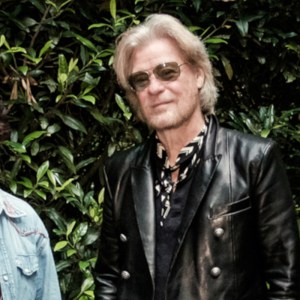