Pokey LaFarge is set to release his ninth studio album on Friday, ‘Rock Bottom Rhapsody,’ via New West Records and it is anticipated to continue the ramp up of his already impressive career.

His 2010 album ‘Riverboat Soul’ claimed the Best Americana Album as did his follow-up, ‘Middele of Everywhere.’ His ‘Something in the Water’ offerings was named one of the Best Folk Albums of 2015 and after ‘Manic Revelations’ in 2017 he was named the winner of the Ameripolitan Music Awards Western Swing Male performer.

Having taken time between that 2017 album and this latest release, a lot more variance is to be expected.

LaFarge breaks down the pacing and stories behind the tracks: 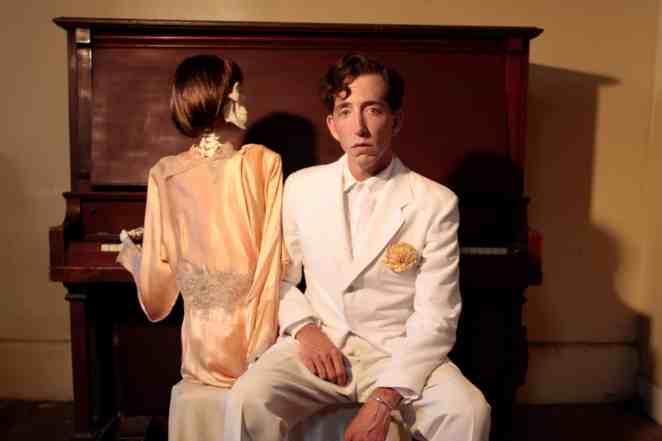 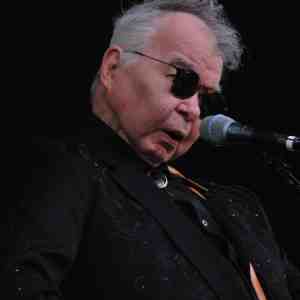 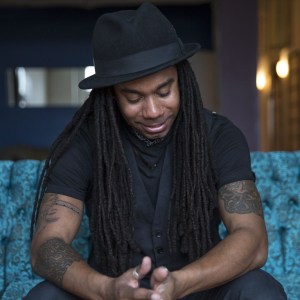