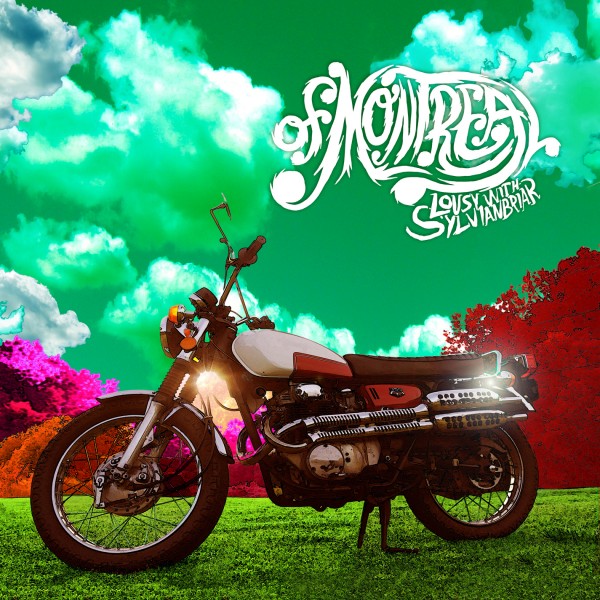 Of Montreal
Lousy With Sylvanbriar
(Polyvinyl)
Rating: 4 out of 5 stars

From Kevin Barnes’ earliest lo-fi recordings of psychedelic pop, Of Montreal has always been a band that operated on the fringes — even by underground standards. So much of their work has been driven by Barnes’ fantastical sense of whimsy — in turn an escape from his own psychological torment — which has produced albums that range from 1998’s stripped-down song cycle Bedside Drama: A Petite Tragedy to 2001’s dizzying operetta, Coquelicot Asleep in the Poppies. After achieving a heart-wrenching personal best with the genre- and gender-bending Hissing Fauna, Are You the Destroyer? in 2007, however, Barnes has had trouble dialing back that same whimsy, to the point that it became more of a liability than an asset. And yet, while his lyrical content was increasingly becoming darker and more disillusioned, Barnes’ strange pursuit of increasingly exuberant, even silly sounds made for a confusing, even somewhat unhinged whole.

Overcorrecting for some past indulgences, Barnes simplifies his approach dramatically on his 14th album Lousy With Sylvanbriar. Rather than try to take Of Montreal’s expansive psychedelia any further than it’s already gone, Barnes instead opts for a more organic, classic rock feel that often evokes early ‘70s Dylan, Stones and Neil Young. And while, on paper, that sounds a bit outside Barnes’ wheelhouse, he pulls it off magnificently, allowing each song the proper amount of space to let the melodies shine on their own, rather than be choked with overdubs. For that matter, most of the sessions were recorded with a live band to analog tape, which gives Lousy With Sylvanbriar a rustic warmth that, in context, feels completely novel.

With the slide-driven “Fugitive Air” kicking off the album, Lousy With Sylvanbriar initially sounds a lot more like Sticky Fingers than anything in Of Montreal’s catalog. And even Barnes, himself, sounds different — his distortion-treated sing-speak echoing ‘90s-era Beck. But when he barks a darkly deranged line like, “I do wrong, strictly speaking, just for myself,” that twisted fantasist shows his face, even if he’s dressed up in Western duds. There’s lush, gorgeous country rock on “Obsidian Currents,” an infectious boogie shuffle on “Belle Glade Missionaries” (which boasts a nugget of existential wisdom, “There are no victims in the universe — only participants”), and some stunning male-female harmonies with Rebecca Cash on “Raindrop In My Skull.” Additionally, Barnes affects a Dylanesque deadpan on “Colossus,” breathlessly unraveling lines like “Your mother hung herself in the national theatre when she was four-months pregnant with your sister who would have been 13 years old today — does that make you feel any less alone in the world?”

The world Barnes inhabits may still be harsh and unforgiving, but on Lousy With Sylvanbriar, he wraps it in a warm melodiousness that makes it a lot more palatable. He sounds like he’s gotten more comfortable here, and while that doesn’t always make for the best music, in the case of Of Montreal, it resulted in one of their best. 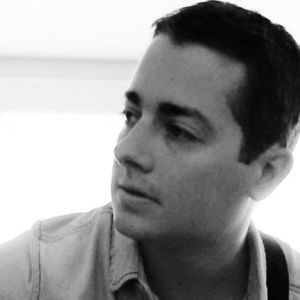 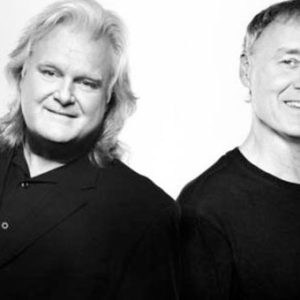