“So go on and take your love back, You’re a walking Red Flag” is the pleading declaration in Tess Majors’ haunting song “Red Flag.” With confessional lyrics that find a balance between brooding and moving on, her vocals fit right in with the sounds of current female figures in indie rock such as Soccer Mommy, Phoebe Bridgers, Sleater-Kinney, and old-school Riot Grrrl punk. It’s clear that Tess Majors was a growing voice in the burgeoning movement of female empowerment in modern rock. It makes the listener wonder how her musicality would have shaped, and been shaped, by the genre as she explored her influences further. Recorded in July 2019, before she began her freshman year at Barnard College, the newly-released single gives a glimpse into Tess Majors’ brilliance as an artist.

A Charlottesville, VA native, Tess Majors, was a multi-instrumentalist and songwriter, who began playing music in grade school. With influences ranging from Bowie, to Etta James, to Paco de Lucia, Tess was recognized by everyone who created with her as ‘one to watch.’ Lucas Brown, Program Director at the Music Resource Center and member of the Charlottesville rock group, Breakers, who produced “Red Flag,” praises Majors: “There often exists in young songwriters a hesitancy or nervousness that takes years of experience and repetition to shake; by the time I met Tess, she was fearless in sharing her creativity.”

“As a musician and songwriter, Tess had the drive to realize, musically or lyrically, whatever she wanted—there was no hand-holding in recording sessions. If a melody or harmony needed working out, Tess would head to the piano to tinker until the parts were right. It was a pleasure to work with someone who could switch gears from serious, professional musician to genuinely kind and cool human being so effortlessly; not that the two are mutually exclusive, of course.”

Tess’ bandmate and drummer on “Red Flag,” James Gunter, agrees: “Tess was one of the first musicians I worked with and was such a phenomenal songwriter. Her songs are some of my favorites to listen to and play, and it was such a privilege to record with her. Tess’ musicianship was a special thing to be involved with. I have only ever had the same level of groove and pocket with one other bassist since then, and I’ve played with a few. She was just such a musical force that her promise was unparalleled.”

“Tess was one of the most fun people I knew,” he continues. “There would be times in practice for our bands, The Company and Patient 0, that we would be jamming out on a song, and we would just share a look and just either start laughing or just have a fun little moment as a groove section. She was such an active member of the community and was one of my best friends.”

“Red Flag” was composed by Majors during her senior year of high school. Gunter encouraged Tess to record the song; it was the last recording they made together. “We had just started playing that song in our setlists with The Company, and it was one of my personal favorites, so I was pushing very hard to record it before she went off to college,” adds Gunter.

The sparse production on the addictive track was born out of necessity at the time of recording. Consisting solely of Tess’ bass and lead vocals, and James’ drums, the live take (recorded without a click track) creates an unforgettable timber. The song was meant originally to be recorded by the whole band at the Music Resource Center, but when only Tess and James were available for the session, they decided to record it alone, with plans of building on the track later.  “The bass is DI and the vocals are through an SM57 in the control room. So it’s pretty raw, but fitting for the song,” adds Brown.

At the end of the song, listeners can hear Tess proclaim, “What?” When Brown mixed and mastered the track, he decided to keep her playful interrogative and reminisced that it was her response to his asking if she was “feeling it” on the stunning take. Brown remembers: “A set of train tracks runs next to our studio and in the final chorus the train’s rumblings start-up and play through the rest of the song. Fortuitous moments while recording can be such a blessing—to have the best take of a moody song’s final chorus and outro be complimented by a train rolling by—I mean, doesn’t it make sense?”

The recording of “Red Flag” was unearthed by Brown and Hannah Fowler, Tess’ partner in the band Patient 0,in January 2020. After Tess’ tragic death in December of 2019, Majors’ family and musical collaborators felt it fitting to release the single in celebration of her artistry and spirit. Brown adds, “My favorite memories of Tess are the times we spent in recording sessions, so I wanted to keep it as true as possible for the listener to experience that magic.”

For more of Tess Majors music, her Patient 0 album, Girl Problems, is available on streaming platforms. Stand out tracks – “Prom Queen,” “4 Chord Song,” “Paper Cut,” and “In My Dreams.”  You can also hear Tess on bass and backup vocals on “Distant,” which was recorded by The Company. It too is available on streaming services.  For more on Tess, see a website set up in her honor: tessmajors.com 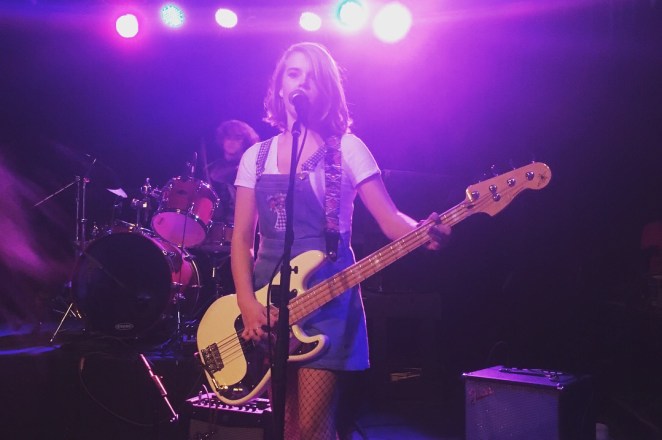 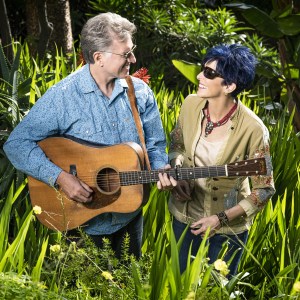 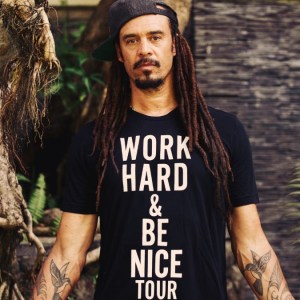