Grant-Lee Phillips has released the first track from his upcoming eighth studio album The Narrows, out March 18, 2016.

The song, “Cry Cry,” was recorded at Dan Auerbach’s Easy Eye Studio in Nashville, with Phillips on vocals/guitar, Jerry Roe on drums and Lex Price playing electric and upright bass. Lyrically, it sees the singer-songwriter tackle a historical topic that’s near and dear to him: the Trail of Tears.

“This song is grappling with the Trail Of Tears, an issue I’ve spent much of my life contemplating,” Phillips says. “It’s a deep scar on the nation and Tennessee. As a person of Muskogee Creek and Cherokee ancestry, I’m a descendent of those who experienced the Indian Removal firsthand. It’s shaped my sense of self and of history. It’s a story too big to be told in a film, a book, let alone a song, but ‘Cry Cry’ touches upon some of the bolder strokes – the severance from one’s homeland, one’s language, and one’s culture.”

Listen to Grant-Lee Phillips’ “Cry Cry” below, which is instantly downloadable if you pre-order The Narrows. 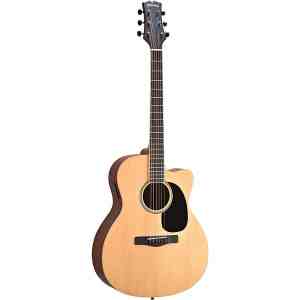 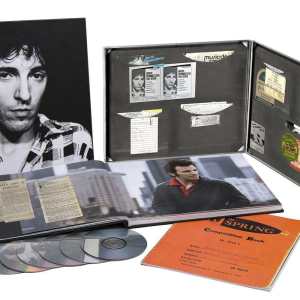