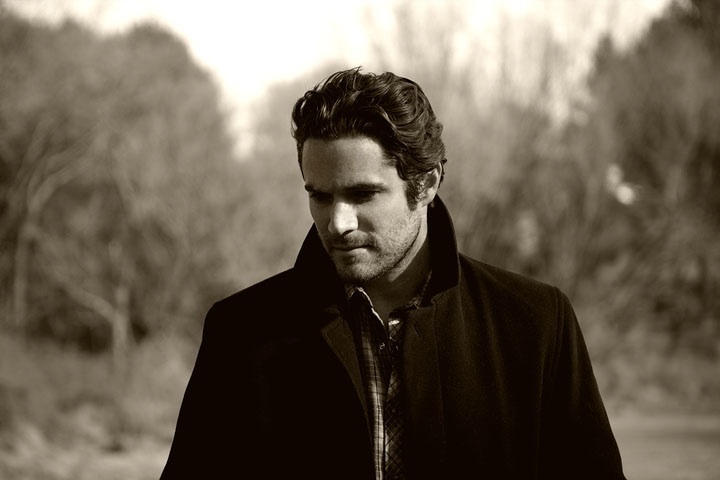 Americana singer-songwriter Tom McBride’s “Into the Arms of the Wild-Eyed Young”comes from his new album A Brief Head Spin, a record he says he’s been waiting to make for a decade.

After a failed pursuit at a music career with his band in Nashville, McBride moved to Washington D.C. hoping to bust out on the scene there, but found himself with a busy day job, and little time to invest in his music. A death in the family led him to reassess his life and what he wanted from it.

“I was in the process of releasing my first solo EP when my father passed away, and that pretty much was the kick in the ass I needed,” McBride recalls. “I had a lot of self-doubt for a few years there about performing music, most of it just fear based, and it was that permanent reminder that life is short, that got me over the hump really.”

A Brief Head Spin is McBride’s first album recorded in a professional studio and is filled with what he loves the most – “guitar, voice, melody and intimacy.” Clap Your Hands Say Yeah’s Sean Greenhalgh produced the record, while Grammy Award-winning engineer Stuart Sikes worked the boards.

“Into the Eyes of the Wild-Eyed Young,” contains all the elements that McBride loves, from the syncopated acoustic guitars, to the background vocal harmonies and of course his passionate lyrics.

Listen to the track here. 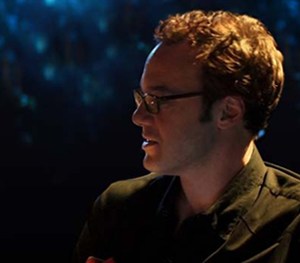 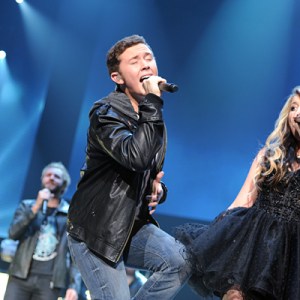