On the second installment of Dave Prine’s interview on the Prine Time podcast, the brothers exchange memories about John Prine. They chat about the making of a few of John’s albums, dinner with Paul Anka in New York City, playing at the folk club and more.

Dave reminisces about his only trip to NYC during the recording of John’s second album, Diamonds in the Rough, as one of the wildest trips he’s had. He continued to explain that most of the album’s songs only took one take and the total cost was incredibly low.

“They couldn’t believe it, it was super, super cheap,” Dave said. “It was like a few $1,000 and we did the whole thing in five days. Most of the songs, we might have done two cuts on some of them, but a lot of them we just did it and everybody said, ‘Well, it ain’t going to get any better now, let’s leave it.’”

He goes on to tell a fun story about a dinner he went to at Paul Anka’s swanky Upper East Side apartment.

“We had dinner one night at Paul Anka’s and Anka’s place was a two-story apartment up in the high rent part of New York. I mean, it was really, really classy. I had never seen anything like it. For entertainment after dinner, we went and watched a movie and he had a regular projection booth, a movie theater. That was a wild trip,” he stated.

Before the wild trips to NYC, Dave explains, he was playing at an amateur theatre company in Chicago now converted to a folk club called Kingston Mines with his friend Tyler Wilson.

“Our job was between acts when people came out to get a cup of coffee or whatever we were supposed to play and entertain them. They had a stuffed parrot hanging from the ceiling on a little swing and I put the setlist on the parrot. And then we went down there one night to play and the theater was gone, they left in the dark of night. They had a play, I never saw the play, but the title speaks for itself. It was called ‘Turds in Hell’ and I am not making that up. That was their last big venture and then they vanished. That’s when they converted the place to a folk club. We played there quite a long time,” Dave said.

Throughout the rest of the episode, Dave shares more Prine family stories including traveling with John in a cargo van, attending the Old Town School of Folk Music together and other great moments. Listen here. 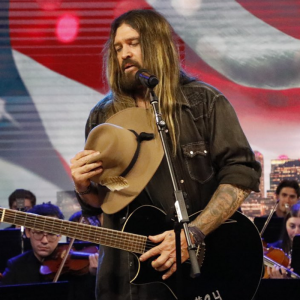 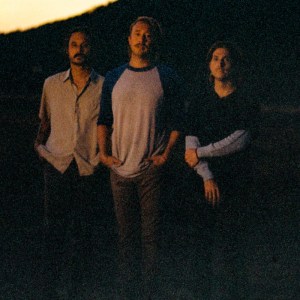