As part of CNN’s Fourth In America television special, Billy Ray Cyrus took the stage for a patriotic performance of Neil Diamond’s “America” with the help of the New York Youth Symphony.

The iconic track, penned by Diamond, was part of the 1980 soundtrack, The Jazz Singer. It was also played in another film called Born in East LA. The song was a hit single in the United States in 1981, reaching number eight on the Billboard Hot 100 and was Diamond’s sixth number one on the Adult Contemporary chart. Cyrus’ full-bodied rendition of the song, with smashing symbals between choral lines, rouse a sense of pride from the performance.

Cyrus also performed an emotion-filled song that he wrote about a Vietnam Veteran in 1989 called “Some Gave All.” Backed by the NYYS, Cyrus’ chart-topping 1992 hit single “Achy Breaky Heart” took on a new life. According to the artist, the backing musicians, ages 12-22, learned the tune in ten minutes. 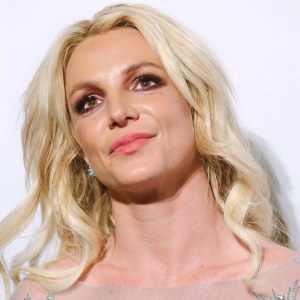 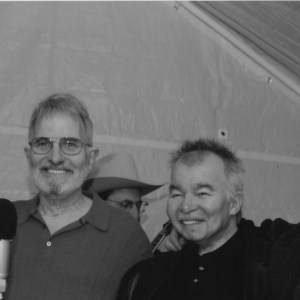