Veteran columnist-critic for the Chicago Sun-Times, author, and music-documentarian Dave Hoekstra chats with podcast hosts Michael Dinallo and Billy Prine on Prine Time. The trio discuss a variety of topics like fishing trips with John Prine, Hoekstra’s documentaries, and the death of print media in a digital world.

Although the episode covers stories from all across Hoekstra’s long and successful career— including his time in Chicago and going to shows at Wrigley Field— he shares what he’s been working on most recently with the Abraham Lincoln Presidential Library and Museum in Springfield, Illinois.

“This exhibit called The State of Sound is the history of music in Illinois. Lance Tawzer who is the director of the artifacts, gathered about 125 different artifacts of which Oh Boy [Records] and the Prine family were very generous. There’s stuff like Benny Goodman’s clarinet, there’s a trumpet from Miles Davis from the ’80s, what John Prine put on stage and there’s a letter that Dan Fogelberg’s father wrote him after he wrote ‘Leader of the Band.’ I wrote the catalog, and stuff like that really moved me. It’s stuff that really strips all that down to the human core, human essence,” he explains.

Not only has Hoekstra been busy uncovering the musical treasures of one Springfield, but he also shares the documentary he made about the other Springfield titled “The Center of Nowhere: The Spirit & Sounds of Springfield, Missouri” which premiered in 2018. “Long story short, what we did in the documentary was to show how culture and environment can inform art and how important community is,” Hoekstra said.

Speaking about how the film was recently picked up for distribution, Hoekstra believes this is the perfect time for people to engage with the documentary. “I don’t think there’s any better time than now no matter what you’re doing to try to understand what other communities are about. And that was our goal with this. It goes a little bit more than a music documentary,” he explained.

Throughout the episode, Hoekstra continues to circle back to this idea of community, explaining later how he thinks community within print media has been lost with the rise of digital media and remote working.

“We were talking today about how we’re all going to come out on the other end of what we’re going through and we were talking about newspapers. I’m working on a book now about small town independent family newspapers and I think I was the last of a generation where you’d go to an office and we’d all go out on a Friday after work and complain about stuff. There was this thing in Chicago they used to call the Bermuda Triangle of drinking. The old O’Rourke’s where Roger Ebert used to drink, Riccardo’s and the Old Town Ale House would be the last call place and all these journalists would be just hanging out, exchanging ideas and talking about dreams. That’s all in the newspaper world. I think that’s going to be gone because I don’t know how many newspaper offices are going to reopen after this,” Hoekstra concluded.

For more about his fascinating career, stories and thoughts on the future of journalism check out the rest of the episode on Prine Time. 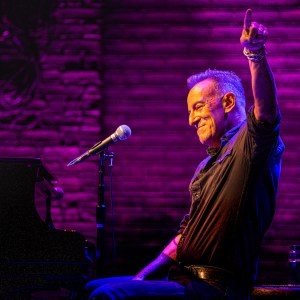 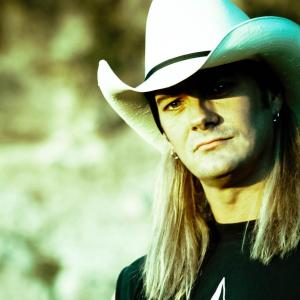