The drool factor is high today with the announcement of the PRS Guitars SE Hollowbody II Piezo guitar. PRS lovers now have the flexibility of coaxing both acoustic and electric tones out of one guitar at an affordable price, as the piezo feature was previously only available in the manufacturer’s higher-end models.

Sticking a piezo pickup on an electric guitar isn’t a new idea of course, but company founder Paul Reed Smith demands high quality control. For the SE’s piezo design and sound, PRS worked closely with Lloyd Baggs and the LR Baggs team on the SE’s newly-designed system.  The result combines the clear, resonant tone of a hollowbody instrument with the power and stability of a solid-body electric guitar.

The instrument features a three-way toggle for magnetic pickups, two discrete volume controls (master for magnetic and a master volume for just the battery-powered piezo pickup) and two output jacks.

Players can plug into the “Mix/Piezo” jack and use the individual volume controls to blend the 58/15 “S” pickups with the piezo’s acoustic tones.

If your preference runs towards separate lines, you can plug into each of the jacks, so the guitar can run magnetic pickups into an amp and run the piezo through an acoustic amp or DI into the soundboard. When using the magnetic output jack in isolation, the piezo battery is bypassed completely. This means the magnetic pickups will always work even if the battery is not connected or dead.

Originally scheduled to be unveiled at last month’s Experience PRS event, PRS states the Hollowbody II Piezo is the most versatile SE instrument in the nearly twenty-year history of the line. 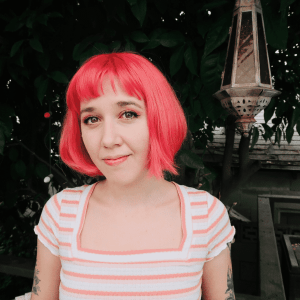 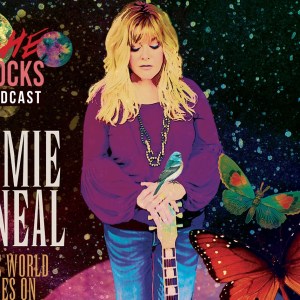